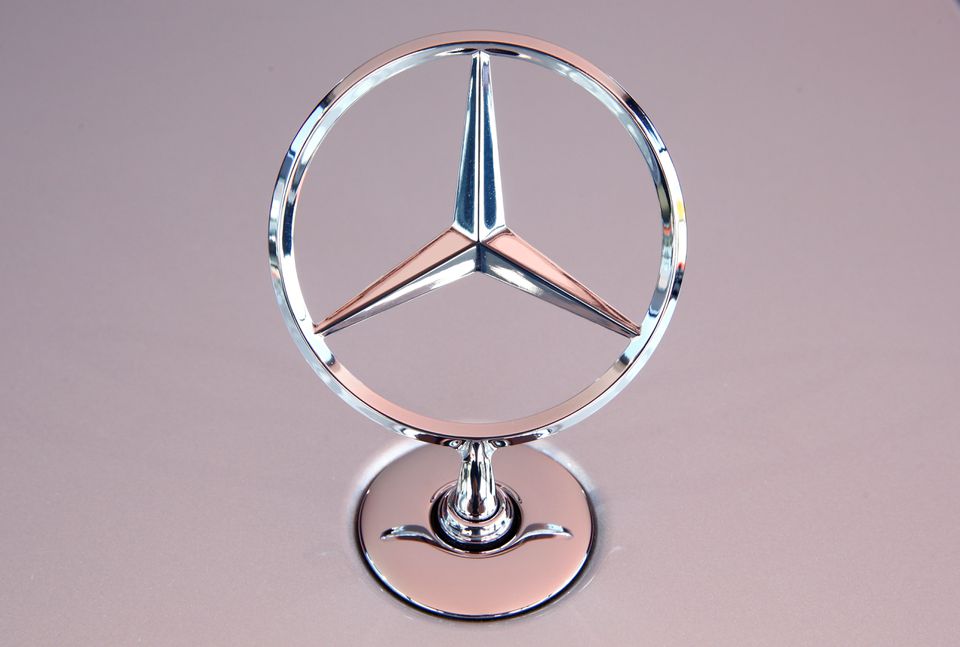 Australia’s consumer watchdog filed a court case against Mercedes-Benz on Wednesday alleging that the company downplayed the risks involved with the use of Takata airbags in its vehicles.

The defective airbags, which in rare instances lead to a rupture in inflator and send potentially deadly metal fragments flying, have resulted in the world’s largest automotive recall impacting 100 million vehicles.

The Australian Competition and Consumer Commission (ACCC) said staff at Mercedes call centre told customers it was “okay” to use vehicles that were more than six years old and that the recall was precautionary as there have been no major incidents.

By downplaying the risks, the watchdog said consumers were exposed to potentially serious injury or death.

“These alleged representations used language which was inconsistent with the requirements of the compulsory recall notice,” it said.

Voluntary recalls in Australia due to the defective airbags began in 2009, but it was made compulsory in 2018 to four million defective airbags identified for replacement after a car crash in Sydney that led to one death.

Germany’s Daimler AG (DAIGn.DE), the parent of Mercedes-Benz, said its vehicles were not fitted with Takata ‘Alpha’ airbags that were identified as a higher risk by the ACCC.

It said since its vehicles were fitted with ‘Beta’ airbags, the “recall process overseen by the ACCC did not require affected Mercedes-Benz vehicles to be off the road or owners to cease driving them until the repair was undertaken”.

The ACCC, however, said its recall notice included both Alpha and Beta airbags, citing the death in Sydney and a serious injury to a driver due to defective Beta airbags.

Daimler said 97.7% of affected airbags have been replaced to date and it has cooperated with the ACCC through its investigation and made improvements to internal systems and call centre operations to address concerns.