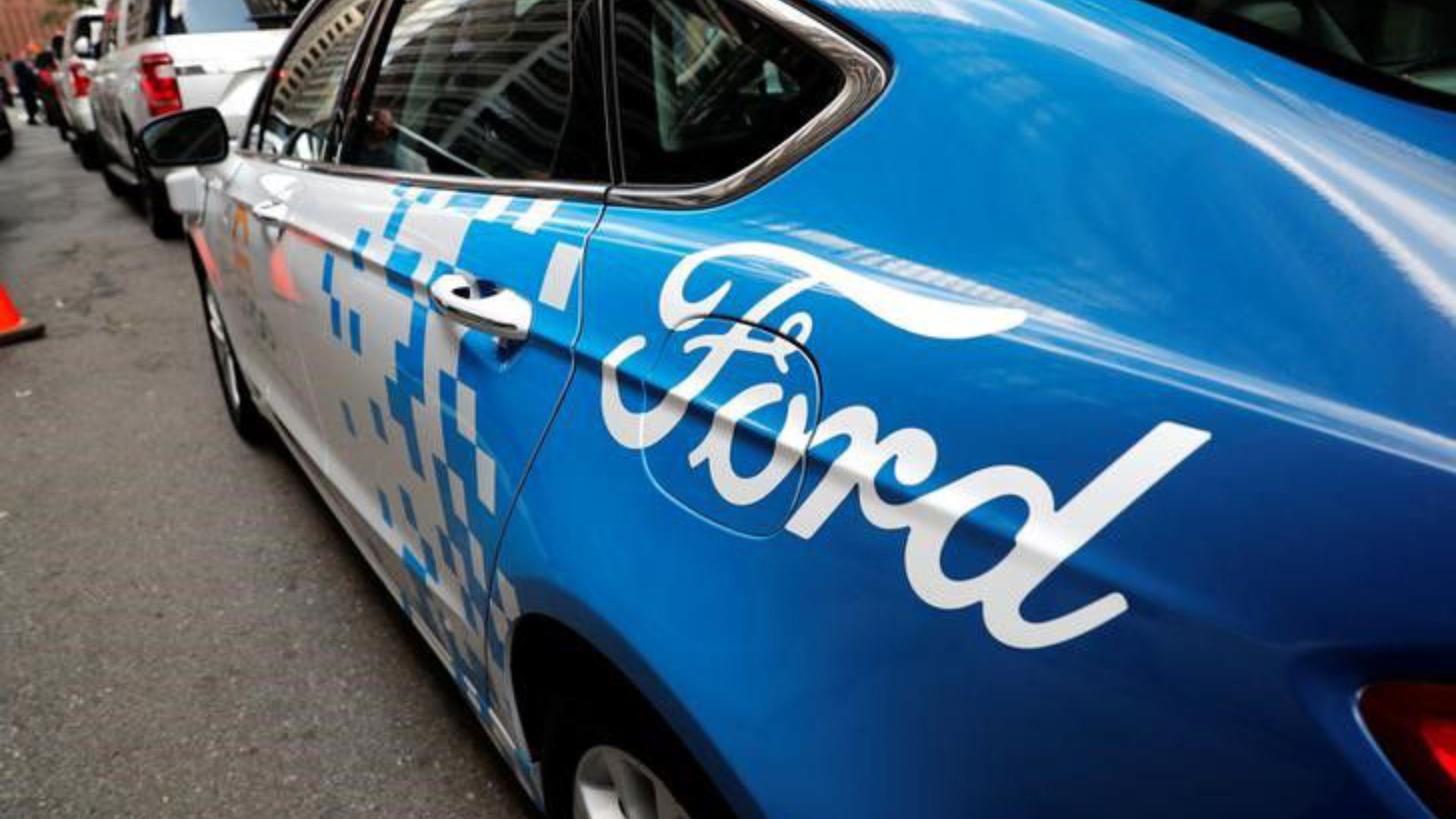 Joined by BMW AG (BMWG.DE) and Volvo Cars, the automakers in a court filing backed the U.S. Environmental Protection Agency’s (EPA) decision to restore the authority that was withdrawn under former President Donald Trump.

In July 2019, Ford, Honda, VW and BMW struck a voluntary agreement with California on reducing vehicle emissions that was less stringent than rules previously adopted under former President Barack Obama but higher than Trump’s rollback. Volvo joined the deal in 2020.

The EPA in March reinstated a waiver under the Clear Air Act awarded to California in 2013. The agency also rejected a Trump-era decision to bar other states from adopting Sacramento’s tailpipe emission standards.

Biden has set a goal of 50% of new-vehicle sales being electric or plug-in electric by 2030, but has not endorsed phasing out gasoline-vehicle sales by any specific date.