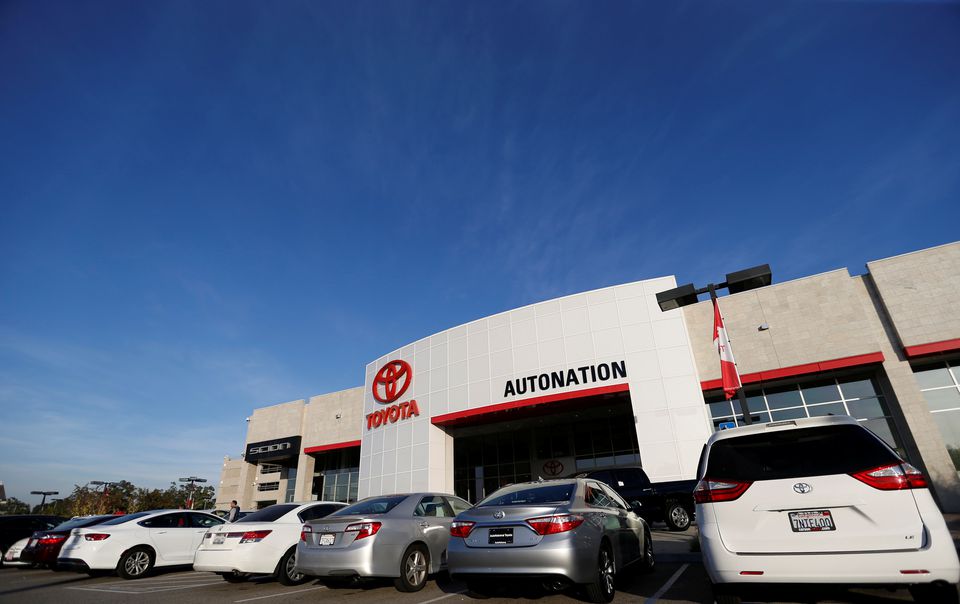 The company said on Monday sales of new and used vehicles surged 42% and 37%, respectively, in the second quarter.

“Consumers are buying vehicles before they even arrive at our stores. We expect the current environment of demand exceeding supply to continue into 2022,” Chief Executive Officer Mike Jackson said in a statement.

In its latest auto-industry forecast released in June, JD Power said the average price of a new vehicle was set to reach a record $38,088 in the first half of 2021, up 10.1% over a year ago when pandemic lockdowns brought the U.S. auto industry to a near standstill. (https://bwnews.pr/3rrjBeP)

“Everyone is comparing (current prices) against the collapse of last year,” Jackson told Reuters on Monday.

A year ago, used vehicle prices were depressed as rental fleets rushed to unload vehicles stranded by the plunge in travel, he said.

The company had 14 days of supply for new vehicles in the quarter, compared with 49 a year earlier.

Adjusted net income from continuing operations came in at a record $4.83 per share, easily beating a Refinitiv IBES estimate of $2.81. Record revenue of $6.98 billion was also higher than expectations.

The company said overhead costs in the second quarter were 56.5% of revenue, down from 68.9% a year ago. Jackson said he expects overhead expenses will be at 60% of revenue for the full year, compared to more than 70% before the pandemic, as more than half of customers use the company’s online tools to shop and complete steps of a purchase.

“We are at a good cost place, and digital capability enabled that,” Jackson said.

The company had $1.6 billion of liquidity as of June 30 and said its board had authorized a share buyback worth $1 billion.

Reporting by Shreyasee Raj in Bengaluru and Joe White in Detroit; Editing by Aditya Soni and Bernadette Baum