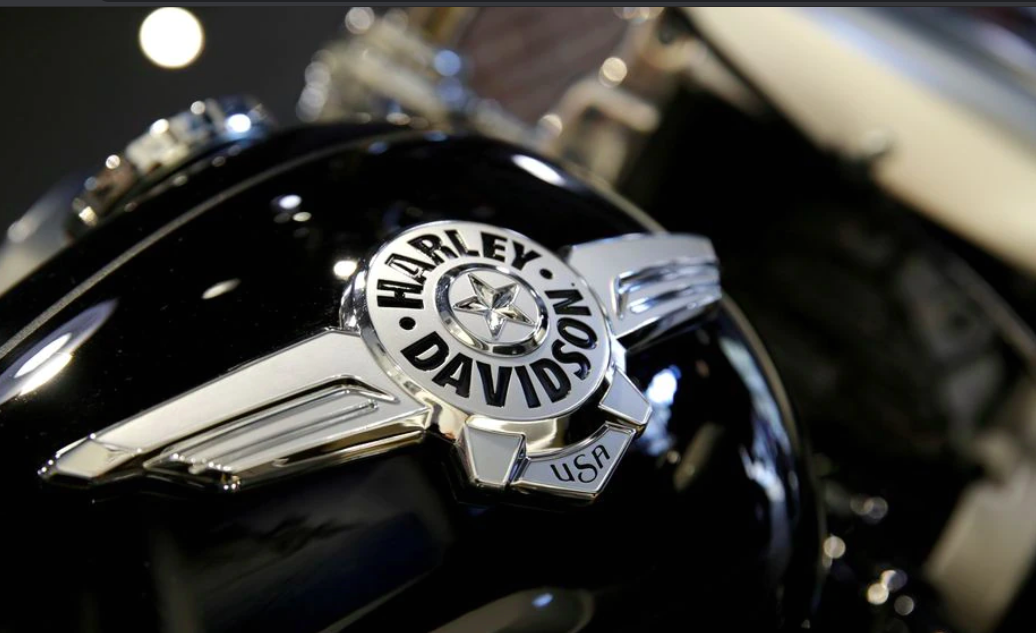 The big question hanging over Harley Davidson Inc’s (HOG.N) second-quarter results on Wednesday will be a familiar one: has the 118-year old brand sold enough bikes?

After struggling to broaden its appeal beyond middle-aged and affluent riders for several years, the company has gone back to what it knows best, which is selling big bikes, and the decision is making inroads under Chief Executive Officer Jochen Zeitz.

Analysts are still skeptical on whether the plan will be enough to boost volumes, which have fallen for six years through a struggle to target others riders.

The company has also cut its production and reduced inventory to drive up the average selling price of new bikes.

“Reducing production doesn’t necessarily stimulate demand for a product when sales have been declining for six years,” UBS analyst Robin Farley wrote in a note.

Waning interest in motorcycling as a recreational activity as well as the price of Harley bikes, which can cost as much as a car, have hurt the company’s efforts to woo younger riders.

Zeitz has aimed for low double-digit earnings growth through 2025. Since his plan was unveiled, Harley’s stock is about 26% higher, a sign of confidence in Zeitz’s abilities to turnaround Harley’s fortunes, analysts say.

The company also reported a 31% year-on-year jump in retail sales in the United States in the first quarter, its first quarterly sales increase in its biggest market in six years.

Earlier this month, Harley launched its first electric bike from its LiveWire brand priced at $22,000, in a move aimed at hitting younger and more environmentally conscious riders who could eventually lift Harley’s volumes as its core baby boomer audience grows old.

“From a from a turnaround standpoint, I think Jochen Zeitz (CEO) has done, a very good job, at least so far,” Raymond James analyst Joseph Altobello said.

“(Harley’s) prior management team lacked focus and kind of lost their way.”

* Analysts’ mean estimate for Harley’s second-quarter revenue is $1.41 billion, up 111% from a year earlier. Quarterly profit is expected to be about $180.5 million, compared with a loss of $92.2 million, a year earlier.