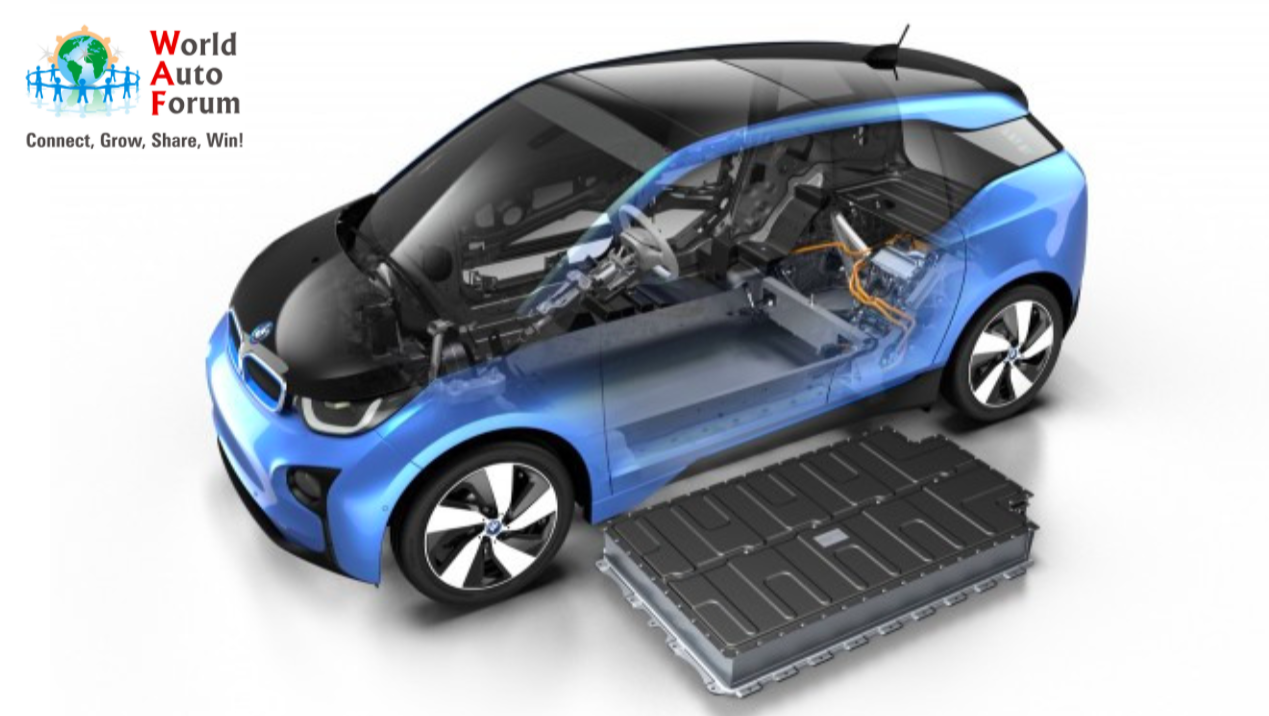 • The Chemical of the last decade : Cobalt

• Unending Quest for More and More Range at Lower Cost

Elon Musk having an event at Tesla and calling it Battery Day says it all.

Battery seems to be the New Arms Race of Mobility. The Most desirable chemical of last decade has been Cobalt. Most Lithium Ion batteries are Cobalt based.

More than 50% of Cobalt reserves are concentrated in a small country in central Africa called “Congo”.

Blasting which is widely used for eutrophication and burning diesel oil in industrial machinery is responsible for ozone depletion.

LFP Lithium Iron Phosphate contain neither nickel nor cobalt. CATL, one of the main battery suppliers  to tesla is turning focus on LFP. Other Manufacturers like LG chem are also lowering the nickel content in nickel-cobalt-aluminium (NCA) batteries or nickel-cobalt-manganese (NCM) batteries.

These ones can surely power the EVs of the Future. Researchers expect a 500 Mile Range on a single charge. Let’s See!

Going by current battery tech and input raw materials, the world has limited resources to make batteries.  The Next Gen 5G Telecom tech shall need devices with bigger and more efficient batteries due to higher power consumption.

Battery End of Life and Recycling

Li – ion Batteries have been in our lives for last 25+ Years , as part of our handphone and many other electronic devices. We would be shocked to know the tonnes of them making it to landfill last so many years.

Batteries at a Landfill

Lead Acid Batteries have been there for ages and can easily be called the Poster Boy of Battery tech. Due to the well entrenched EcoSystem, more than 90% of Lead Acid Batteries get recycled or reused. Despite the high proportion of recycling, one finds significant traces of lead at landfills.

This lead gets leeched from the landfills into the neighbouring water bodies and enters our gut causing, we know what!

So for last 25 years+ for every mobile phone’s old Li ion  battery which gets trashed and ends up at the landfill, we can just well imagine the extent of environment damage and threat to public health. The impact gets exacerbated due to little or no recycling or reuse of li-ion Batteries unlike its Lead Acid cousin.

“One doesn’t need a network of 100k charging stations to ring in an EV Revolution. The innovative & futuristic charging points at Kirana Stores and Electric Poles as envisaged and planned by Govt of India can be a game changer,” says Anuj Guglani, CEO WAF

Intra City Bus Fleets with Short and point to point Travel are an ideal candidate for Battery Swapping especially considering Most Govt’s have mandates to transform Public Transport to electric.