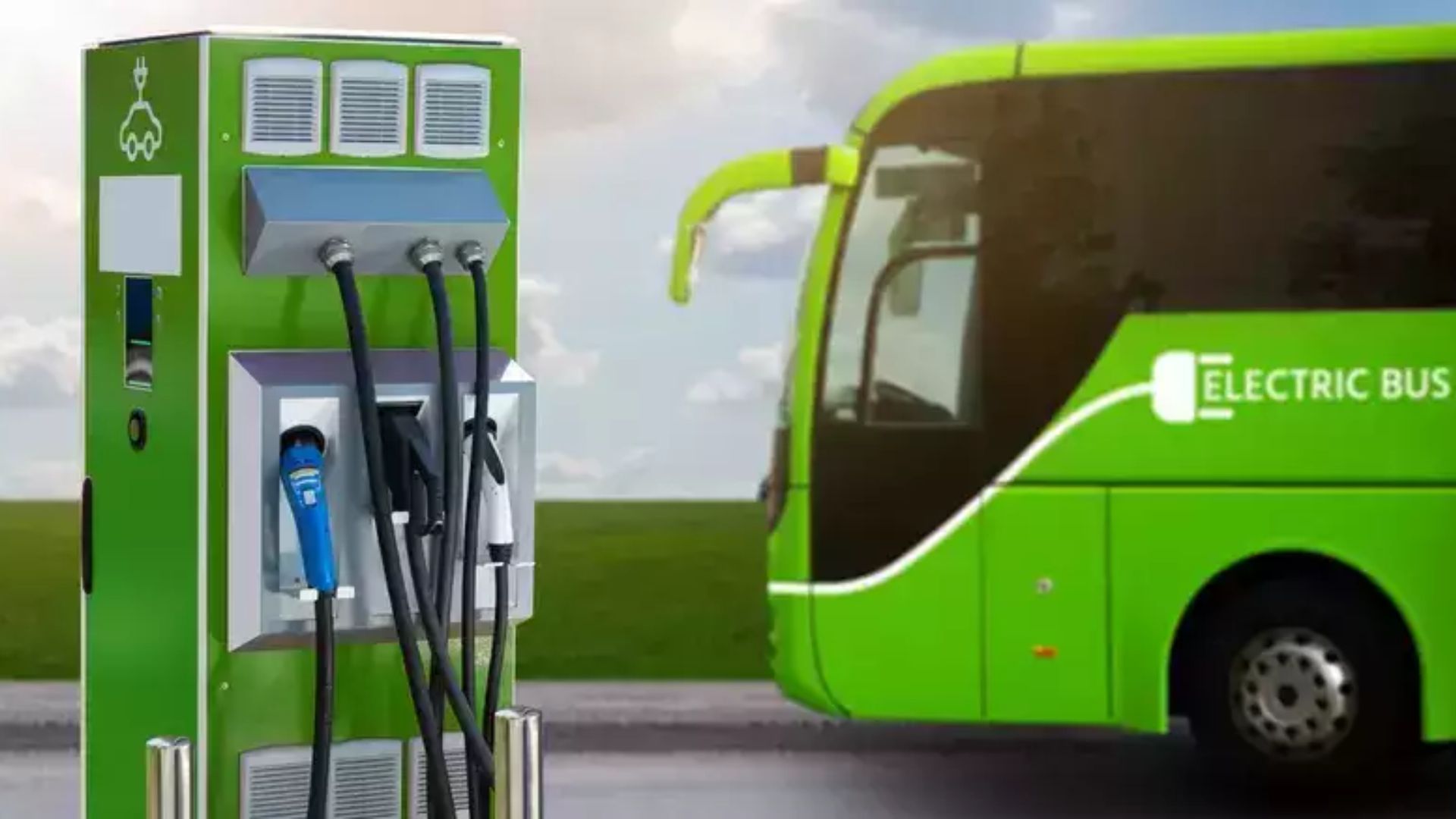 Source : PTI  In a bid to bring down air pollution, the West Bengal government is set to launch nearly 1,200 electric buses in Kolkata over the next two years, of which 400 will be operational by January 2023, a senior transport official said.

The transport department is also working to introduce CNG-run buses in the northern and western parts of the state, he said.

“The department will introduce 1,180 buses to be run by the West Bengal Transport Corporation (WBTC) within the Kolkata municipal area over the next two years,” the official told PTI

Out of these, 400 buses will hit the streets by January next year, he said.

He said that even though miniscule in scale given that around 10 to 12 lakh vehicles ply in the Kolkata metropolitan area, it is a positive step.

“Let there be a start for a better environment; the electric buses will definitely reduce carbon emission,” he said.

At present, around 80 electric buses are operated in the eastern metropolis, which were acquired under the capex (capital expenditure) model – the WBTC procured the vehicles and has been operating these on its own.

The WBTC official said that another 50 electric buses are being bought for Salt Lake and New Town areas adjoining Kolkata. Of these, 11 are already operational.

The new 1,180 buses are being acquired under the opex (operating expenditure) model – the Tata-made electric buses will be provided by an agency that is the owner of the vehicles, he said.

While around 750 buses will be of 12-metre length, the rest will be eight metre long, the official said.

“We will pay the company on a kilometre-running basis,” he said, adding, the drivers will be provided by the firm, while conductors will be from the WBTC.

He said since the experience of retrofitting diesel-run buses with CNG kits has been “bad”, new buses with CNG-run engines will be bought for the two STUs.

Deliberations on the nitty-gritty of acquiring the CNG buses are underway, he said.