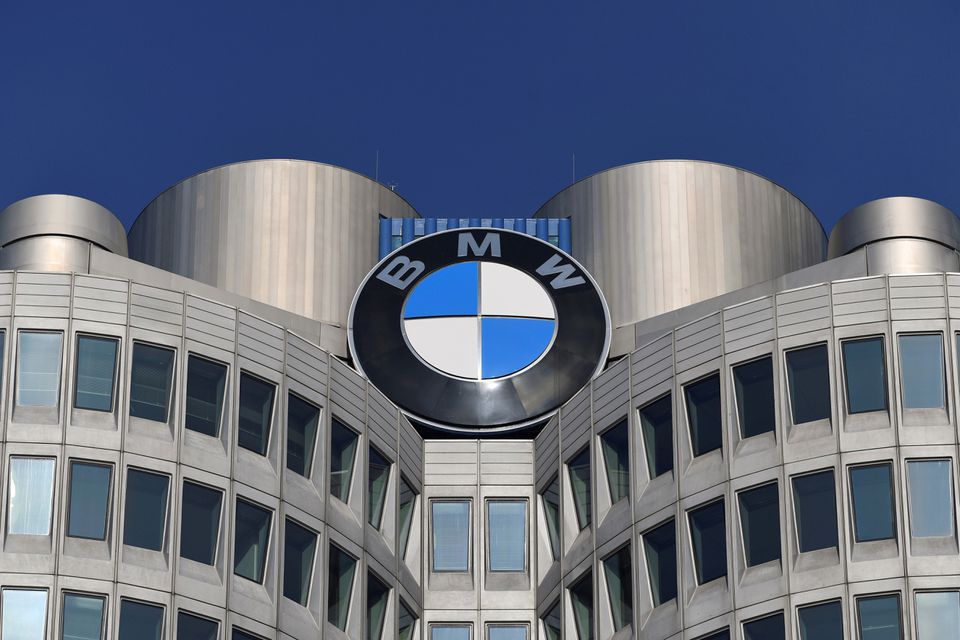 Privately-held Lilac is part of a growing number of technology developers seeking to extract lithium from saltwater brines faster, cheaper and with less water than evaporation ponds, which have long been the industry standard.

BMW, which already buys lithium from China’s Ganfeng Lithium Co (002460.SZ) and other traditional lithium producers, said it sees Lilac’s technology as a way to boost global production of the white metal as demand grows from the EV market.

The German automaker is participating in Lilac’s Series B funding round alongside SK Materials Co (036490.KQ), Sumitomo Corp (8053.T) investment arm Presidio Ventures and others.

BMW declined to discuss its investment amount, though the total from all investors announced on Wednesday was less than $20 million, according to regulatory filings. T. Rowe Price and others were part of an initial $130 million funding round for Lilac’s Series B announced last month.

Lilac plans to use the funds to construct a U.S. manufacturing facility for ion exchange beads, which are core to its extraction process.

The company last month agreed to use its technology to develop a lithium project in Argentina with Lake Resources NL (LKE.AX).

“Lilac has focused on proving our technology is reliable and scalable. And that’s been resonating with members of the supply chain,” said Dave Snydacker, Lilac’s chief executive.