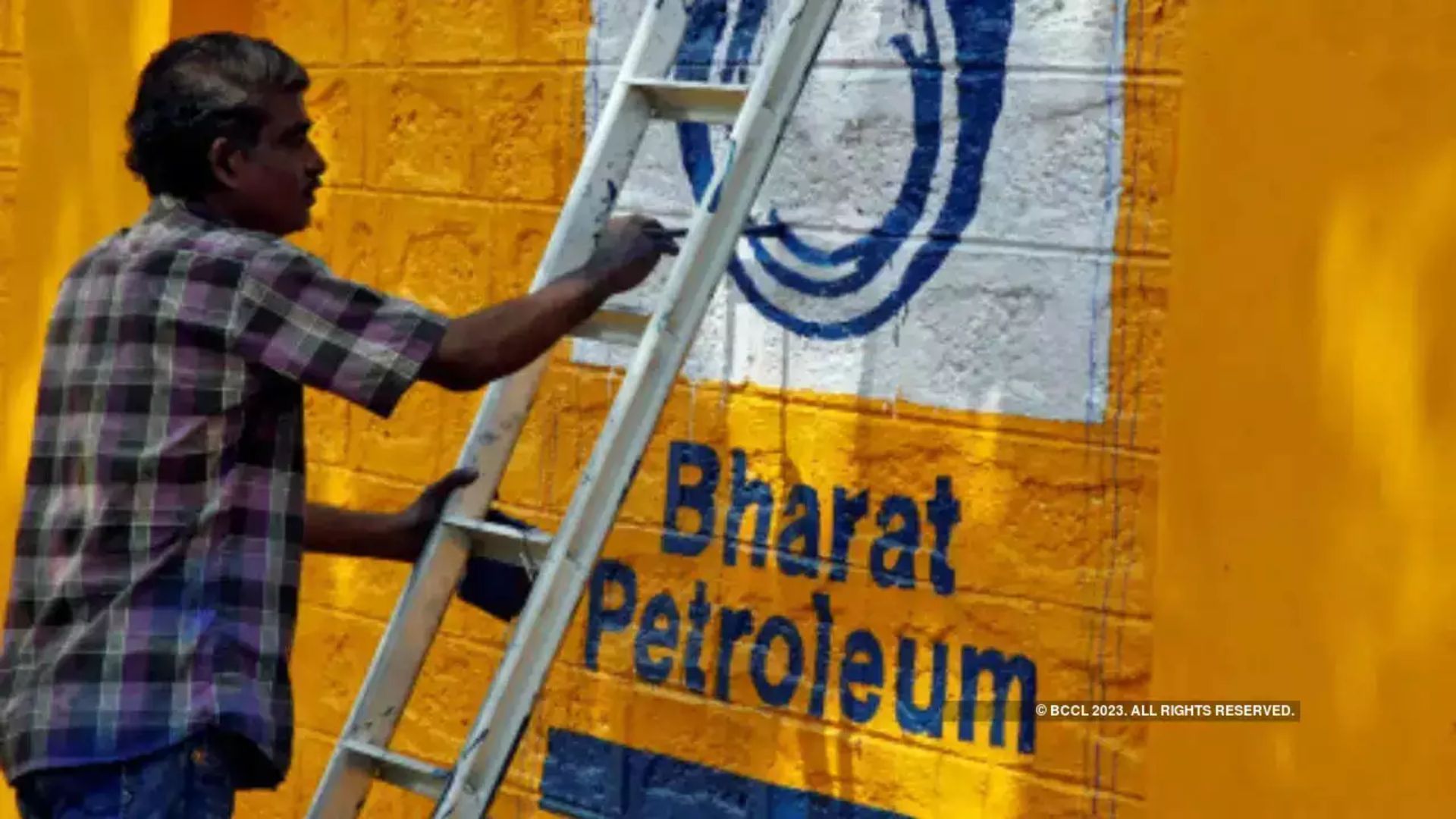 In a statement, BPCL said it has signed a memorandum of understanding (MoU) with the government of Rajasthan for setting up the renewable energy power plant. It, however, neither gave a timeframe nor investment that will be made in the project.

The company has set itself the ambitious goal of ‘net zero’ in Scope 182 emissions by 2040. It plans to expand its renewable portfolio to reach 1 GW of generating capacity by 2025 and 10 GW by 2040.

BPCL operates three oil refineries in Mumbai, Kochi in Kerala and Bina in Madhya Pradesh, with a combined refining capacity of around 38 million tonnes. It also has over 20,000 petrol pumps and 6,100 LPG distributorships.

Ithas chalked out the plan to offer electric vehicle charging stations at around 7,000 petrol pumps over the next 5 years.