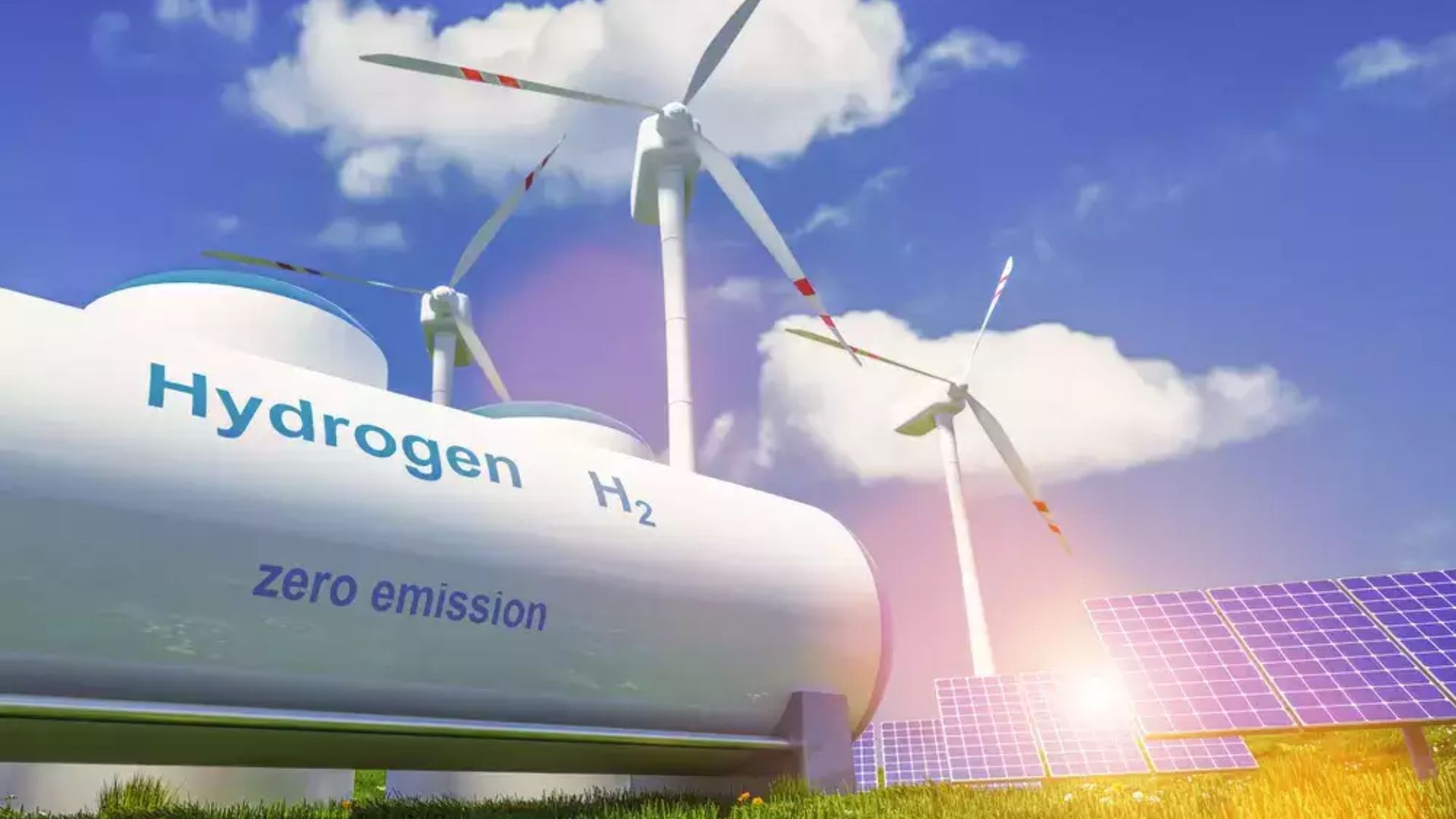 Gujarat aims to especially focus on farsighted policies and green production processes for the new generation in alignment with the global agenda, Rajput said.

“In another 10-12 years, we aim to become a world centre for green hydrogen with 8 MTPA (million tonnes per annum) capacity production. It will help give pace to the development of green production of energy-intensive industries of fertilisers, steel, chemicals, and petroleum,” he said.

Rajput said Gujarat has been at the forefront to frame policies to save the environment and promote development.

The state is emphasising on developing production of electric vehicles, batteries, green hydrogen and green production processes etc, he said.

“We have recently set up a 30 GW hybrid park in Kutch. Gujarat has sufficient land available to support the production of solar and green energy, green hydrogen and ammonium production,” said Rajput, who also holds SME, Cottage, Khadi and Rural Industries portfolios.

He said the state has created an electric vehicle (EV) value chain by setting up charging station operators and offering financial incentives to the last users.

“The Gujarat government is encouraging entrepreneurs for job creation through new policies to help reduce their risk towards investment. Gujarat is creating an ecosystem to encourage entrepreneurs. There are more than 8,000 startups… In 2015, Gujarat was the first state to bring a start-up policy,” said Rajput.

Gujarat Minister of Finance, Energy and Petrochemicals Kanu Desai told the gathering the state has worked towards “holistic development of women” by allocating around 35 per cent of the state budget every year towards the “gender budget”.

“Gujarat is ensuring digital connectivity across all the villages which will ensure the benefits of various government schemes are available till the last mile. This has helped bring efficiency and transparency,” he said.

He said under the guidance of Prime Minister Narendra Modi, Gujarat Intemational Finance Tec-City (GIFT City) has emerged as the new financial gateway of India which is enabling innovation in the financial services sector.