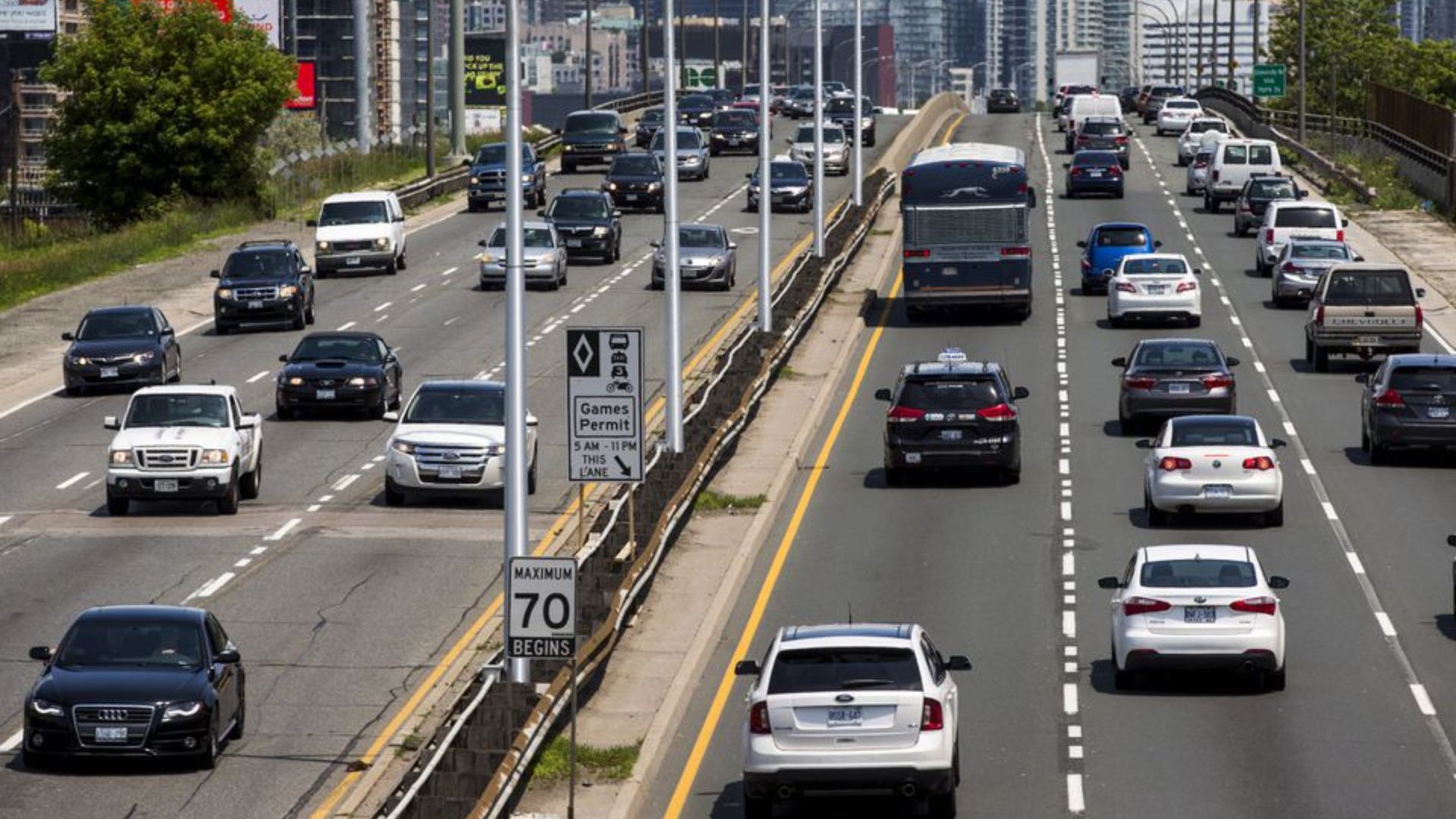 OTTAWA, June 29 (Reuters) – Canada will ban the sale of fuel-burning new cars and light-duty trucks from 2035 in an effort to reach net-zero emissions across the country by 2050, Prime Minister Justin Trudeau’s government said on Tuesday.

Only zero-emissions cars and trucks can be sold from 2035, according to a statement, adding that a mixture of investments and regulations will help industry transition toward that goal. The government also said it will set interim targets for 2025 and 2030.

“We are committed to aligning Canada’s zero-emission vehicles sales targets with those of the most ambitious North American jurisdictions,” Environment Minister Jonathan Wilkinson said in the statement.

British Columbia is phasing out fuel-powered cars and trucks with a total ban coming into effect in 2040.

Trudeau, 49, has pledged to put Canada, the second-largest country by land mass in the world, on a path to net-zero emissions by 2050. Shifting transportation away from fossil fuels is key to meeting that goal.

Canadians broadly support fighting climate change, and Trudeau is expected to trigger an election as soon as September to rid himself of his dependence on opposition support in a minority parliament.

“Canada cannot reach our greenhouse gas targets if emissions from cars, SUVs and pickups, which are currently growing, are not curtailed,” said Keith Brooks, programs director at advocacy group Environmental Defence, who welcomed the move.

Brooks said only 3.5% of vehicles now sold in Canada are electric and that the government needs to do more to support the market for zero-emissions vehicles.