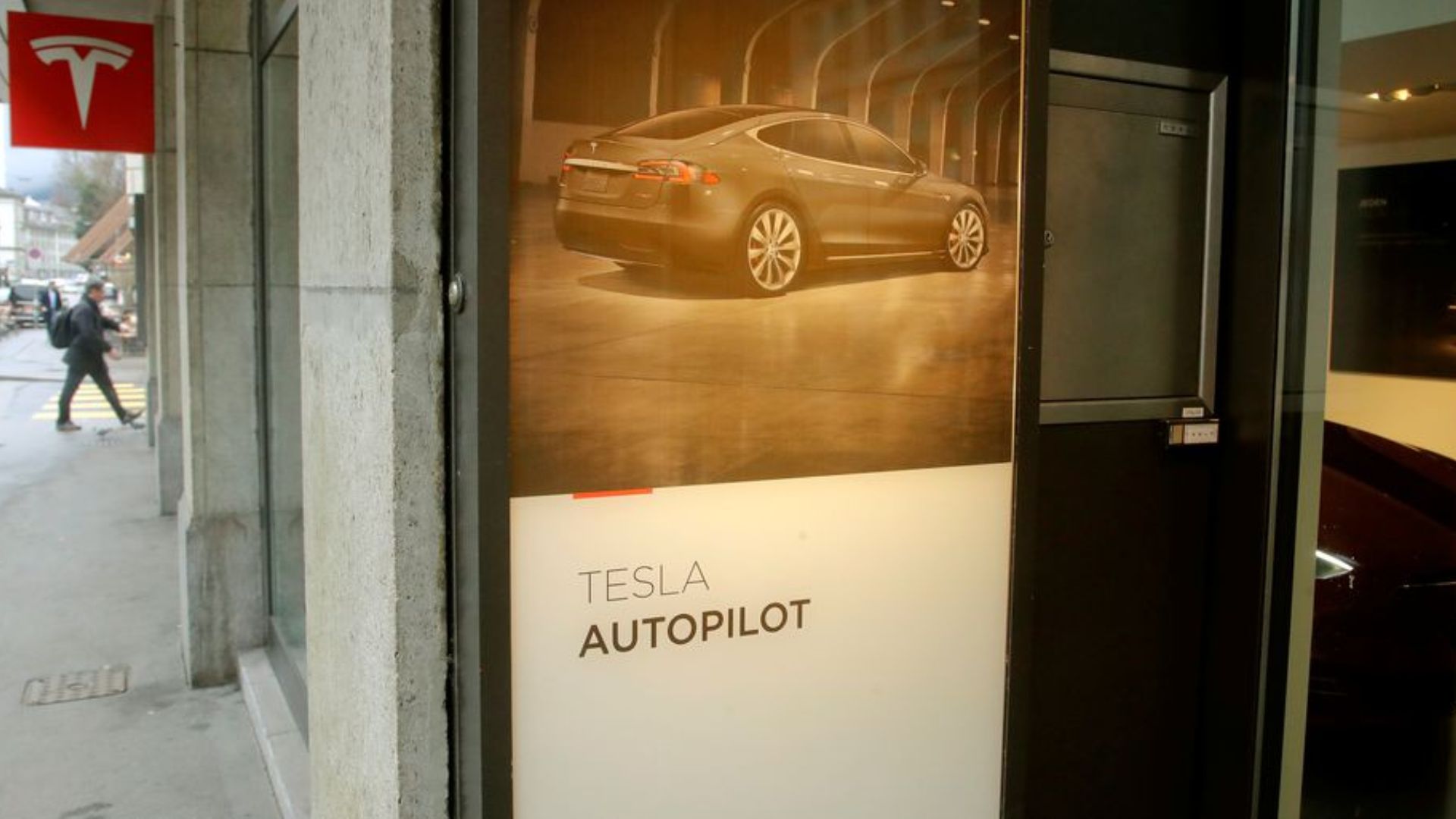 DETROIT, June 29 (Reuters) – U.S. regulators on Tuesday said they would keep a closer eye on the automotive industry as it rolls out advanced driver safety systems, tracking the new technologies to spot potential defects faster.

The National Highway Traffic Safety Administration (NHTSA) issued an order requiring automakers and operators of vehicles equipped with advanced driver assistance or automated driving systems to report crashes within one day of learning of an incident.

“Gathering data will help instill public confidence that the federal government is closely overseeing the safety of automated vehicles,” Steven Cliff, the NHTSA’s acting administrator, said on a Tuesday briefing with reporters.

The safety agency’s chief counsel, Ann Carlson, added: “It is critical that NHTSA has timely access to the information it needs to identify potential defects in the vehicles equipped with these systems.”

Level 2 advanced driver assistance systems (ADAS) are an increasingly common feature on many new vehicles, helping drivers with such features as warnings if the car drifts across lane lines on the road and a more advanced cruise control system that adjusts a vehicle’s speed to maintain a safe distance from the vehicle ahead. Vehicles with Level 3-5 automated driving systems (ADS) are not currently sold to consumers but are in limited use on public roads around the country.

The new order comes amid increased scrutiny of such systems, especially Tesla Inc’s (TSLA.O) Autopilot system. NHTSA earlier this month said it had opened 30 investigations into Tesla crashes involving 10 deaths since 2016 where advanced driver assistance systems were suspected of being in use. read more

In addition to the Tesla crashes, NHTSA said it had opened investigations into six others involving driver assistance systems from such automakers as General Motors Co (GM.N), Toyota Motor Corp (7203.T) and Volvo Cars (GEELY.UL).

“The agency has apparently finally heard the Center for Auto Safety’s long-standing call for the federal government to engage in oversight of the unregulated technology currently being tested on America’s roads with neither a warning to the residents, nor any data being collected,” he said.

Tesla’s Autopilot system, which handles some driving tasks, received new attention after a fiery April 17 Texas crash that killed two men in which police said they believed no one was behind the wheel.

Under the new NHTSA order, crashes that occur on public U.S. roads must be reported within one day of learning of an incident if it involves an injury, death, airbag deployment or vehicle tow-away. The companies also must report any accident updates monthly to the agency.

Separately on Tuesday, the Insurance Institute for Highway Safety (IIHS) said it had completed evaluations of the camera-based front crash prevention system that comes with certain Tesla Model 3 cars.

The Model 3 on Tuesday also regained its status as a Consumer Reports Top Pick after the IIHS tests.

Tesla Chief Executive Elon Musk reacted in a tweet Tuesday. “Top Safety Pick+ from IIHS! That’s the highest overall rating, but we think we can get max score for all subcategories/individual tests too,” Musk wrote. “Retesting in a month or so with improved software. The improved software will then be uploaded to all cars with FSD computers.” FSD is a reference to Tesla’s “Full Self Driving” system which it has been allowing certain owners to test.

The vehicle lost the Consumer Reports designation in May after NHTSA said it would no longer be labeled as having some advanced safety features following Tesla’s decision to remove radar sensors from its safety systems. read more