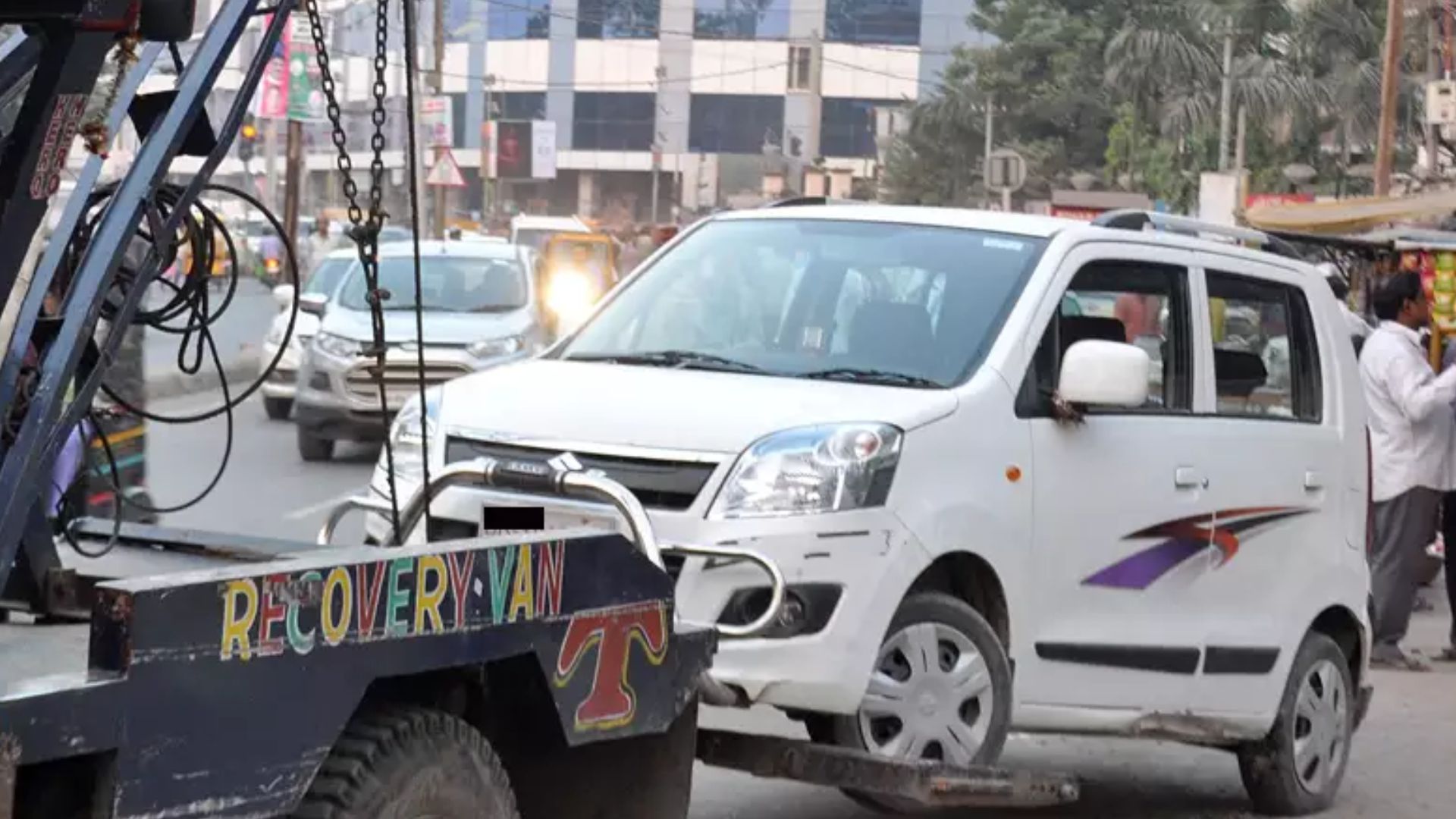 Delhi government has reportedly received over 2,000 complaints flagging old or abandoned vehicles parked in the capital city in just two days. Complaints started flowing in as soon as the government issued WhatsApp number dedicated for the purpose, as reported by PTI. The service has been opened up to allow RWAs and market associations to report old cars parked around the city.

Citizens, RWAs and market associations immediately started sending pictures and reporting parked old cars around Delhi. However, the transport department does need to verify the details of these vehicles to ascertain their age and if they are unfit to run in the capital city. The details of the vehicles will be verified through the registration database of the transport department. As per authorities, there are approximately 25 lakh old and unfit vehicles in the capital city currently. If an old vehicle is reported and verified to be of unfit age, they will be impounded and handed over to authorised scrapping centres. The WhatsApp helpline can be reached on +91 8376050050

This is in line with the Supreme Court’s 2018 ban on 10 year old diesel vehicles and 15 year old petrol vehicles. Moreover, a National Green Tribunal (NGT) 2014 order stated that vehicles older than 15 years will not be allowed to park in public spaces. However, the Delhi government has become more active against older vehicles plying on city roads in recent times. For instance, the transport department de-registered around 2 lakh diesel vehicles that were more than 10 years old from its database, earlier in January 2022.