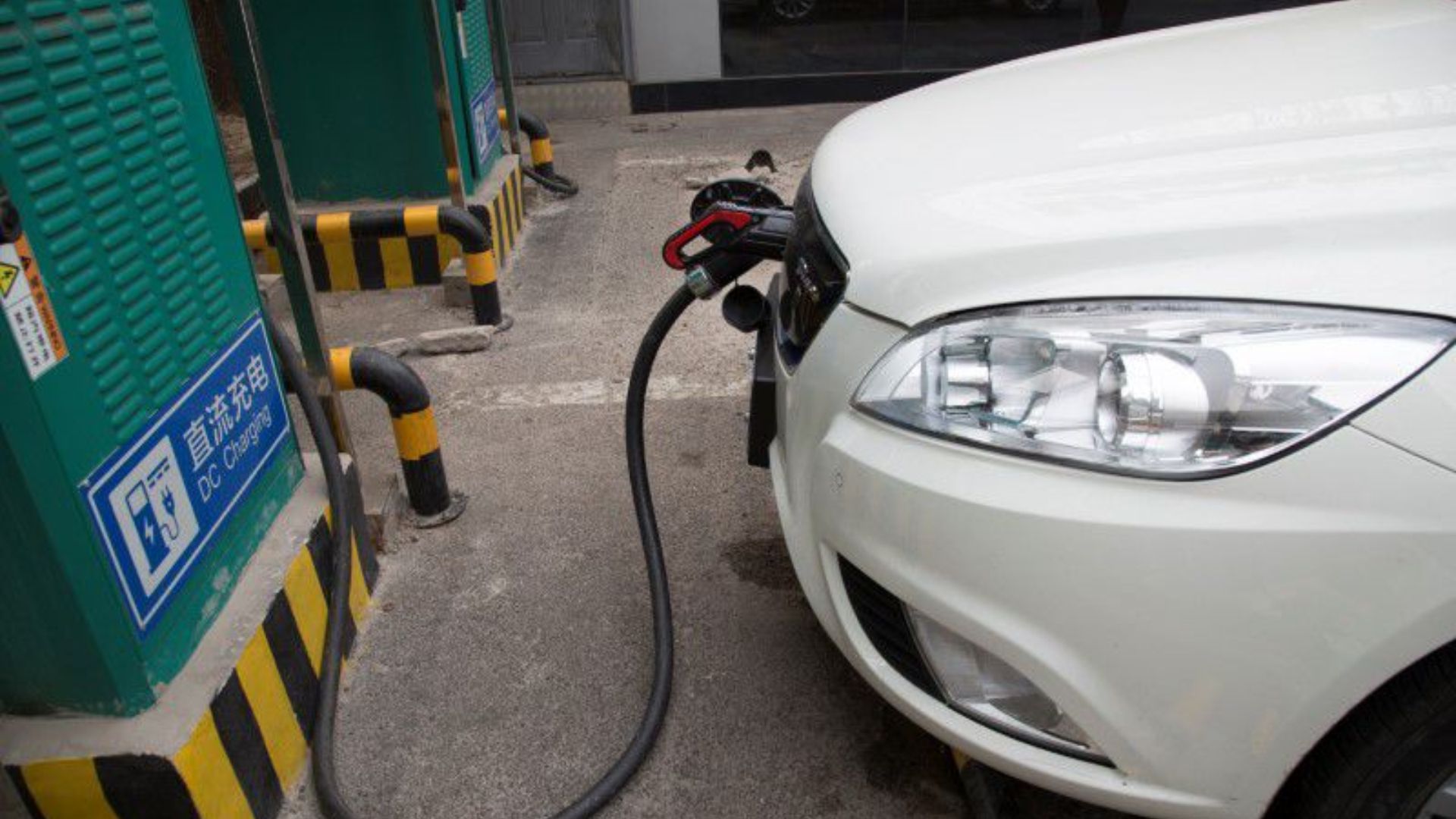 SHANGHAI, June 18 (Reuters) – China’s new energy vehicle (NEV) sales are expected to grow more than 40% each year in the next five years, a senior official at the China Association of Automobile Manufacturers (CAAM) said on Friday.

Fu Bingfeng, executive vice chairman of CAAM, made the remarks at a conference held by the industry body in Shanghai.

China could extend tax exemptions on NEV purchases beyond 2022 to support development of the sector, Wan Gang, a high-ranking government industrial policy adviser who is often referred to in state media as China’s “father of EV”, said at the same CAAM conference.

Shares in China’s NEV-related companies climbed after the forecast.