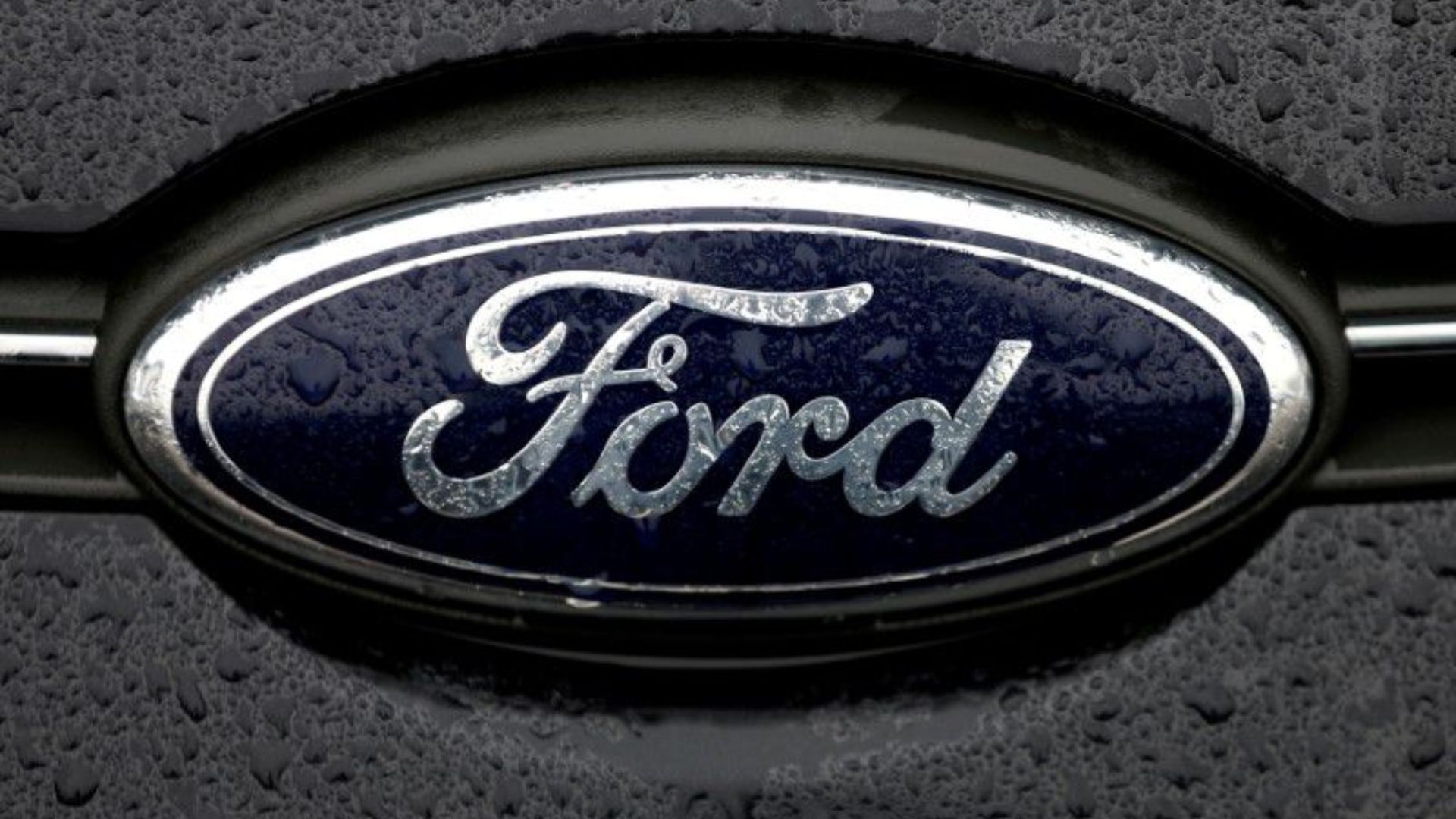 Ford Chief Executive Jim Farley also said at a Deutsche Bank conference that the No. 2 U.S. automaker will eventually raise its spending on electric vehicles beyond the $30 billion-plus through 2025 that it outlined last month. He added the Argo AI self-driving software startup, in which Ford invested, will need more funding in the future. read more

Ford will provide a more detailed forecast for the second half of the year when it reports second-quarter results on July 28. The Dearborn, Michigan-based company previously said the chip shortage would cost it $2.5 billion this year and halve vehicle production in the second quarter. read more

Farley said the availability of chips will not return to normal in the auto industry until some time next year. He added that Ford had been harder hit than other automakers by the fire at a Japanese plant of Renesas Electronics Corp (6723.T) which affected chip production. read more

Ford also cited high interest in several vehicles, including the recently launched Bronco SUV, which has 125,000 orders. The company has 100,000 reservations for the F-150 Lightning electric pickup that will launch next spring.

As far as the rollout of EVs in the United States, Farley said the Biden administration should fashion incentives that benefit both consumers who buy EVs as well as factory workers who produce them. The United Auto Workers union has praised a bill under consideration that would give extra incentives for American-made and union-made EVs.

Ford also said that its net income for the second quarter will be substantially lower than a year ago, when it benefitted from a $3.5 billion gain on its investment in Argo.