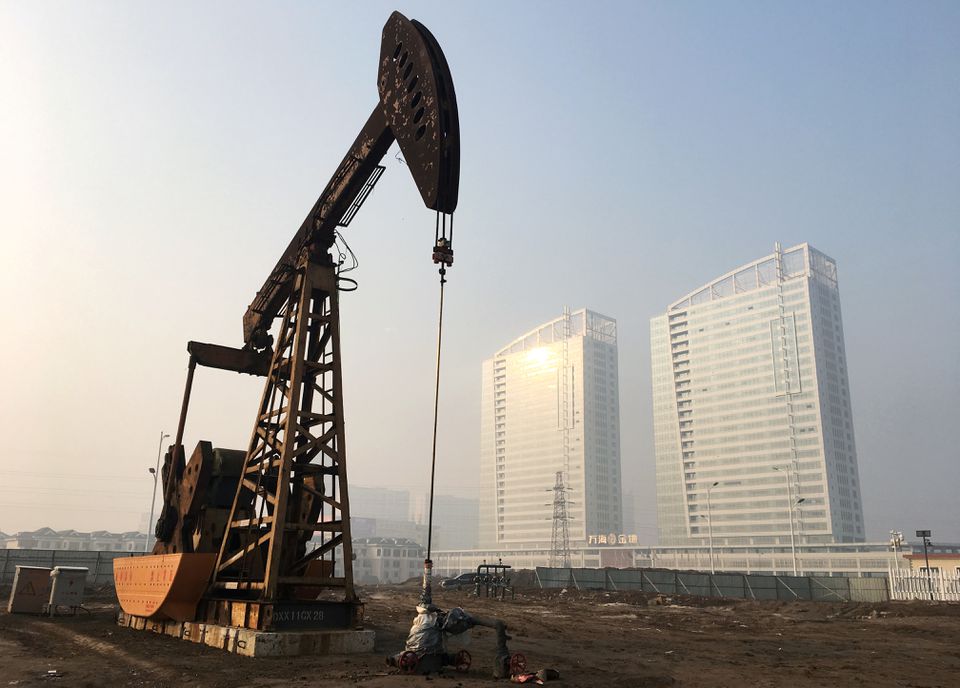 SINGAPORE, Aug 15 (Reuters) – China’s fuel product exports will rebound in August to near the highest for the year so far after Beijing issued more quotas in June and July, although broader curbs are set to cap shipments at seven-year lows for 2022, analysts and traders said.

The rebound in fuel exports from China, the world’s second-biggest producer of refined fuels, has helped cool global prices that hit record highs in May and June as western sanctions on Russia following the Ukraine war tightened global markets.

Shipments are expected to level off over the rest of the year, however, as Beijing prioritises the local market to curb domestic fuel inflation. Diesel, gasoline and jet fuel exports for the year are expected to be as much as 40% lower from 2021.

With the drop-off in China – once Asia’s top gasoline exporter and a key diesel supplier – fuel importers will have to rely on South Korea, India and the Middle East, analysts said.

“With China staying in a scale-back mode so far, it is certainly an opportunity for export-oriented refiners in the rest of Asia and Middle East to supply the shorts in Europe and U.S.,” said Mukesh Sadhav, head of downstream and oil trading at consultancy Rystad Energy.

Asian refiners outside China are expected to raise their crude throughput 10%-15% this year from 2021, while China’s output may be flat as a rebound in the second half offsets a rare decline in the first six months of the year, Sadhav said.

China’s July refinery runs fell to their lowest in more than two years, data showed on Monday, with year-to-date volumes down 6.3% from a year earlier.

China’s diesel exports are expected to show the most dramatic rise for August, topping one million tonnes for the first time since July 2021 as state refiners clear overflowing inventories that have swelled since COVID-19 lockdowns stifled consumption, estimates from Refinitiv and Chinese commodities consultancy JLC showed.

“The higher (diesel) sales come at an inopportune time … with India poised to raise exports as it seeks to reverse its current account deficit, while South Korea has been plagued with surplus diesel,” said Refinitiv analyst Zameer Yusof.

Exports of gasoline, diesel and jet fuel combined are pegged at 2.4 million to 2.6 million tonnes for August, near China’s highest so far this year, according to JLC and a trading source.

These higher exports have worked to cool Asia’s refining profits from the records of June.

Still, China’s annual exports of diesel, gasoline and aviation fuel are forecast to drop 30%-40% from 2021 to between 23 million and 27 million tonnes, according to consultancies Energy Aspects and JLC. That would be the lowest since 2015.

This suggests monthly exports will hold near the recent pace over the rest of 2022 as China has already exported nearly 12 million tonnes of products in the first half.

Beijing has issued fuel export quotas of 22.5 million tonnes so far in 2022 and may not issue more amid a tax probe into independent refiners and ahead of a seasonal demand peak in September and October that will tighten domestic supplies, JLC said in a note.

JLC expects 2022 diesel exports to shrink by 74% from 2021 to 4.5 million tonnes and gasoline to fall nearly 40% to 9 million tonnes. Only aviation fuel exports will rise, up 11% to 9.5 million tonnes, JLC said, as COVID-19 lockdowns and border controls cut domestic and international Chinese flights.

Data from VariFlight, a China-based flight data service, showed China’s domestic passenger and cargo air traffic in July was 20% lower versus July 2019, while traffic to and from international destinations was only 3% of July 2019.