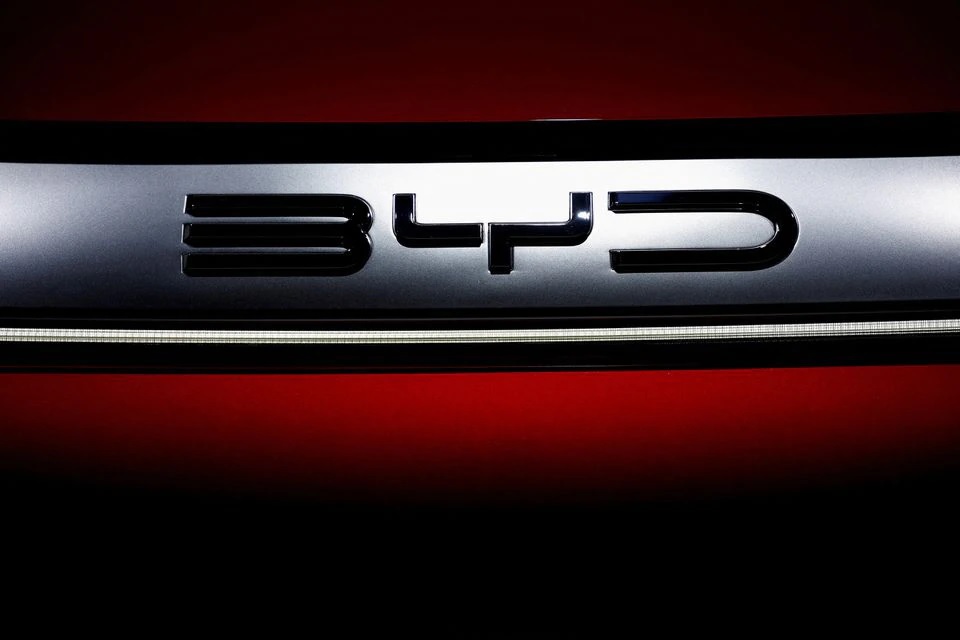 SHANGHAI, Nov 8 (Reuters) – Chinese electric vehicle giant BYD said on Tuesday it would launch a new premium brand in the first quarter of 2023 under the name Yangwang, with its first model slated to be an off-road vehicle.

Having ditched gasoline vehicles from its product mix this year, BYD has been able to capitalise on a range of incentives for electric cars offered by the Chinese central government and local governments.

he automaker, which produces both pure electric and plug-in hybrid cars, has topped electric vehicle sales in the world’s biggest auto market, with sales more than tripling in the first 10 months of this year to 1.4 million, company filings show.