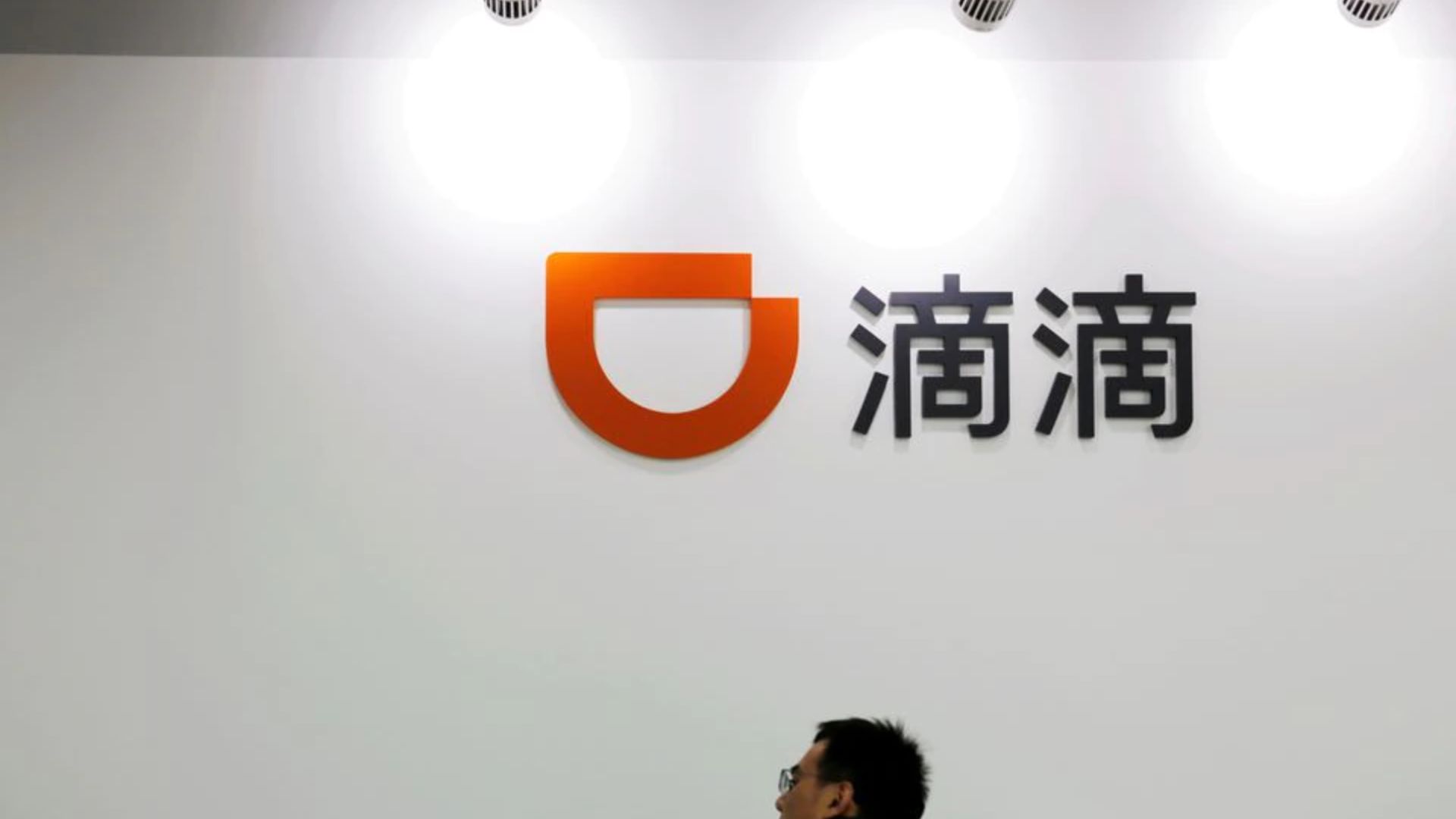 Didi Chuxing, China’s biggest ride-hailing firm, on Thursday made public the filing for its long-anticipated U.S. stock market listing, setting the stage for what is expected to be the world’s biggest initial public offering this year.

The company – backed by Asia’s largest technology investment firms, SoftBank (9984.T), Alibaba (9988.HK) and Tencent (0700.HK)– did not reveal the size of the offering, but sources familiar with the matter had previously told Reuters that it could raise around $10 billion and seek a valuation of close to $100 billion.

At that valuation, Didi’s listing would be the biggest Chinese share offering in the United States since Alibaba raised $25 billion in 2014.

In its filing on Thursday, Didi revealed slower revenue growth in 2020 due to the impact of the COVID-19 pandemic, which hammered ride-hailing companies including Uber (UBER.N)and Lyft (LYFT.O) as lockdowns were enforced all over the globe.

However, Didi started 2021 strongly, as businesses reopened in China. Revenue more than doubled to 42.2 billion yuan for the three months ended March 31 from 20.5 billion yuan a year earlier.

Didi confidentially filed for its IPO in April. Two people familiar with the matter on Thursday said Didi was aiming to go public in July.

Last year, Chinese companies raised $12 billion from U.S. listings, more than triple the fundraising amount in 2019, according to Refinitiv data. This year is expected to comfortably surpass last year’s tally.

Didi, which merged with then main rival Kuaidi in 2015 to create a smartphone-based transport services giant, counts as its core business a mobile app, where users can hail taxis, privately owned cars, car-pool options and even buses in some cities.

Didi plans to list American Depositary Shares (ADSs) on either Nasdaq or the New York Stock Exchange under the symbol “DIDI”, the company said. (https://bit.ly/2RGjK0s)

Goldman Sachs, Morgan Stanley and J.P.Morgan are the lead underwriters for the offering.

Last year it and electric vehicle maker BYD (002594.SZ) launched a purpose-built van model for ride-hailing services. In May it said would develop autonomous driving cars with GAC (601238.SS). It is testing autonomous vehicles in several cities in China and is expanding fleets.

Transportation regulators in China, however, have been pressing Didi to improve safety standards after two cases of rape and murder in 2018 involving Didi drivers.