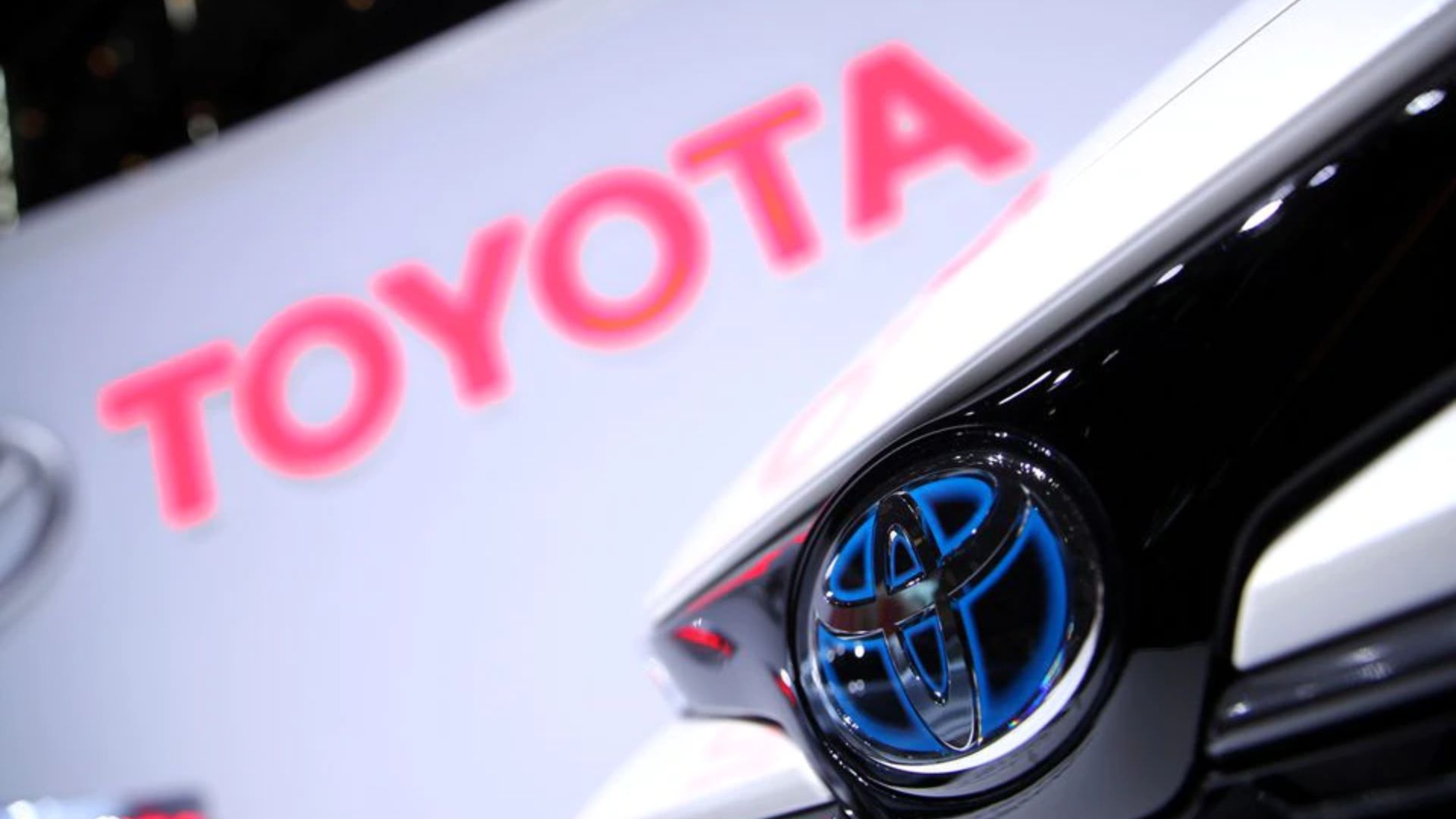 Toyota Motor Corp (7203.T) will aim to make all its global factories carbon neutral by 2035, a senior executive said on Friday, pulling forward the goal by 15 years from 2050.

“In this way, the processes that have high generation of CO2 will be focused on to reduce as much as possible, or even eliminate CO2 emissions,” Okada told an online media briefing.

“By identifying these areas, we will focus our resources and we believe that will contribute to shorten the time until we can achieve carbon neutrality,” he said.

The automaker will also consider having onsite and offsite power sources that it can rely on for renewable energy, he added.

With pressure growing on global automakers to slash emissions, German luxury automaker BMW (BMWG.DE) said its factories in China plan to reach carbon emissions neutrality by the end of this year, while Ford also aims to power all of its plants with locally sourced renewable energy by 2035. read more

Toyota has said in recent years that electric vehicles (EVs) will play a greater role in reducing emissions but other solutions should be used, like its successful hybrid or slow-selling hydrogen vehicles.

To achieve carbon neutrality, Toyota aims to have a variety of options, Okada said, adding that the automaker wants to work with multiple types of models for EVs and assemble them simultaneously.

“We’re going to utilise our experience and knowledge that we have gained through the years,” he said.