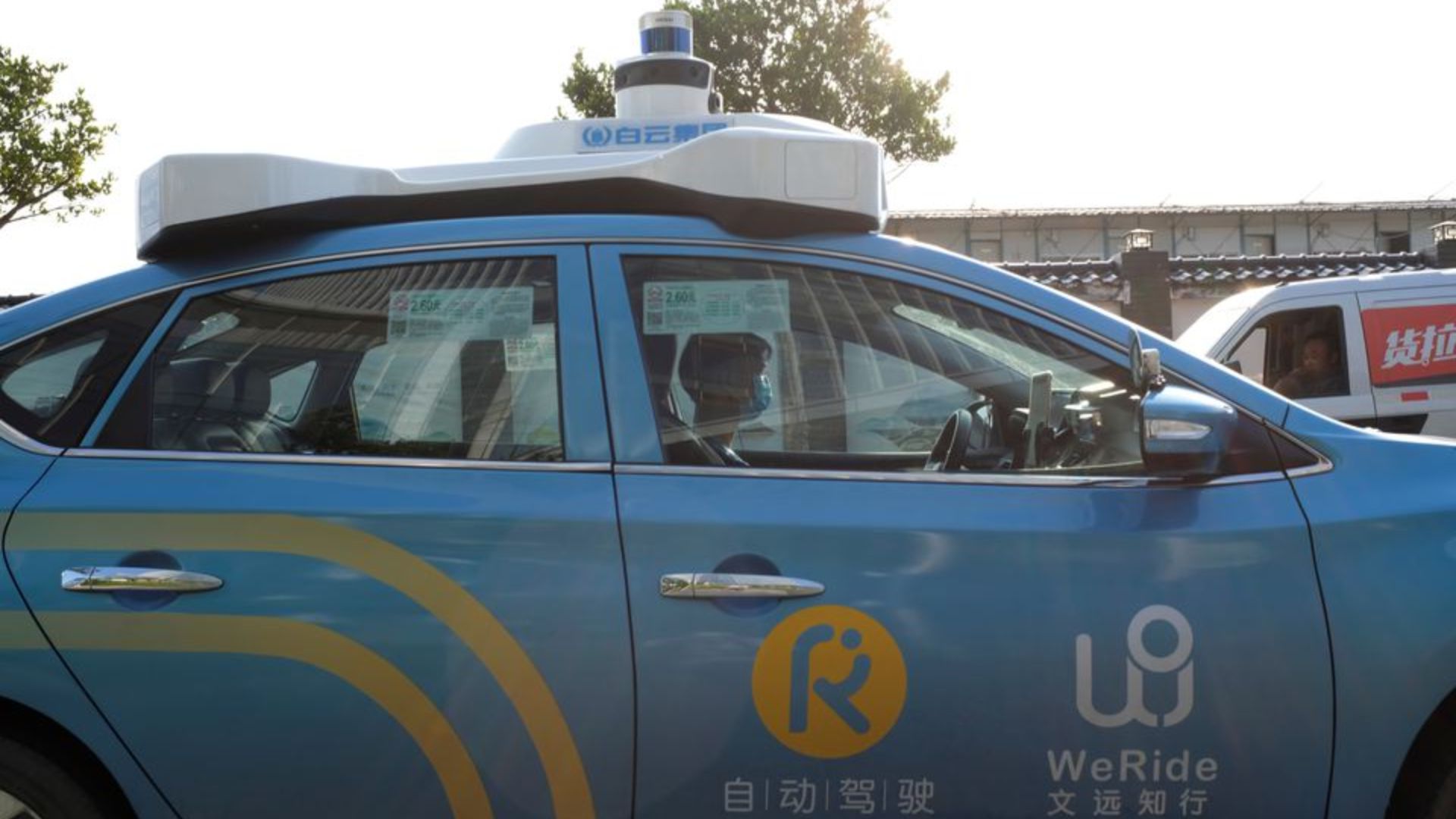 SHANGHAI, Nov 18 (Reuters) – WeRide, a China-based autonomous driving startup, said on Thursday it plans to make its robotaxis available for booking by the public on Guangzhou Automobile Group’s (601238.SS) Ontime ride-hailing app by next year.

Backed by Nissan Motor (7201.T), WeRide said in a statement it plans to offer test rides for the public at the Guangzhou Auto Show, which begins in the southern Chinese city on Friday. It added that its robotaxi has been integrated into the Ontime platform and they were conducting testing.