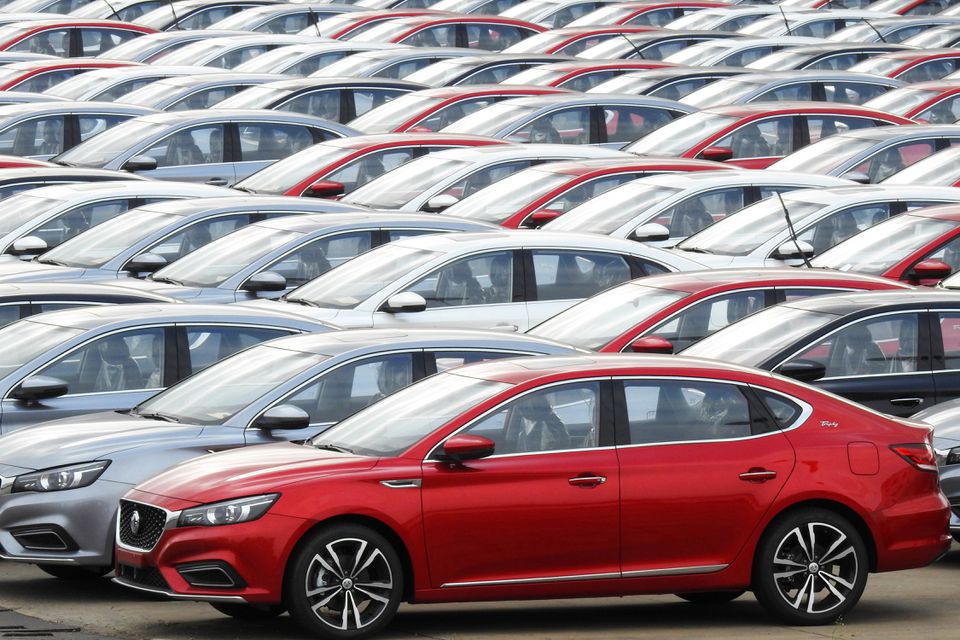 The estimate represents the steepest decline in sales for the world’s largest auto market since February, 2020, near the outset of the pandemic, when sales fell 79% from a year earlier.

Car sales in the first four months of the year could fall 12.3% from a year earlier, the China Association of Automobile Manufacturers said on Friday.

The sharp decline is the latest sign of the economic costs of the emergency measures China imposed to control a coronavirus outbreak in Shanghai and other cities in recent weeks and comes as manufacturers battle to restart production.

The overall sales estimate was also lower than an earlier one based on retail sales for the first three weeks of April.

The China Passenger Car Association had estimated retail deliveries of passenger cars in China were running 39% lower in the first three weeks of April from a year earlier.

Showrooms, stores and malls in Shanghai were shut over the month and its 25 million residents were unable to shop online for much beyond food and daily necessities.

Analysts at Nomura estimated in mid-April that 45 cities, representing 40% of China’s GDP, were under full or partial lockdowns, with a growing risk of recession.

A survey by an association of China’s auto dealers showed that showrooms in 34 cities had been closed by COVID-19 control measures in April, most for more than a week.

Before the Shanghai lockdown, sales of electric vehicles had been booming. Tesla’s sales in China had jumped 56% in the first quarter, while sales for EVs from its larger rival in China, BYD (002594.SZ), had quintupled.

SAIC Motor (600104.SS), China’s largest auto company by sales and partner with Volkswagen and General Motors, reported a 60% fall in its April sales.

Tesla (TSLA.O) has indicated that it is aiming to increase output at its Shanghai plant to pre-lockdown levels by May 16, according to an internal memo seen by Reuters.

The disruption to Tesla’s plant has been one of the highest profile consequences of Chia’s measures to control the latest COVID-19 outbreak, its largest to date, with strict controls.

Tesla’s progress, however, comes as a survey showed that Japanese companies are struggling to reopen factories in Shanghai, indicating problems with the municipal government’s push to help key businesses back to work.