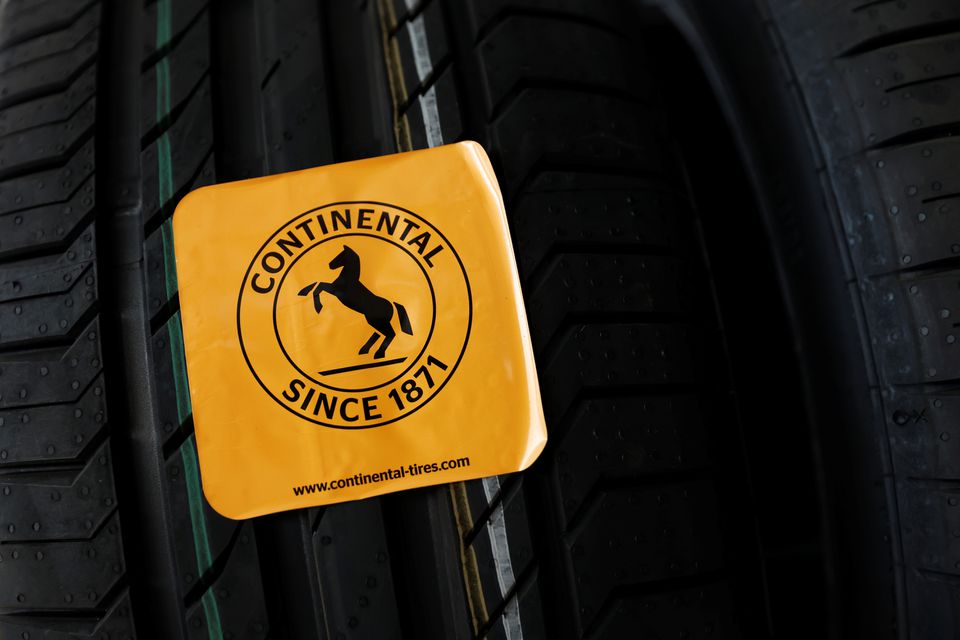 BERLIN, Aug 9 (Reuters) – Continental (CONG.DE) expects higher auto production in the second half of the year as supply chains and semiconductor availability improve, the company said on Tuesday, after reporting a heavy second-quarter loss.

The auto parts supplier, which reported a profit in 2021 for the first time after two years of losses, was back in the red in the April-June quarter with a net loss of 251 million euros ($256 million) caused by lockdowns in China, supply chain issues in Europe, higher interest rates and impairment costs.

It confirmed its outlook for the year of an adjusted EBIT (earnings before interest and taxation) margin of 4.7%-5.7% on sales of 38.3-40.1 billion euros, implying a stronger second half than foreseen in analysts’ consensus estimates.

“The current headwind is rather like a hurricane and will not subside any time soon,” chief financial officer Katja Duerrfeld said in a statement.

“We cannot be entirely satisfied with our current business results – even if they are as expected – but we are optimistic for the second half of the year,” she added.

The company said it anticipated stable energy supplies in Europe, although a natural gas shortage linked to tension between the West and Moscow over Ukraine would lead to a reduction in its production capacity.

Natural gas makes up a significant portion of the energy consumed by its German factories at present and the company is working to reduce reliance on the fuel by 20% this year, replacing it with oil, electricity or liquid gas.

Continental is taking steps to make all supplies more secure, including spreading purchasing across multiple sources and increasing inventory. It will also pass some rising costs on to customers, it said.

The full-year outlook includes 3.5 billion euros in additional costs in energy, logistics and raw materials. Freight costs for standard overseas shipping were in some cases eight times higher than in previous years, it said.

The supplier struck a more positive tone than competitor Aptiv(APTV.N), which last Thursday lowered its annual profit and revenue forecasts in view of Europe’s worsening economic situation and the threat of a halt to gas supplies from Russia.

Carmakers from BMW (BMWG.DE) to Volkswagen (VOWG_p.DE) and Stellantis (STLA.MI) have said in earnings calls that demand is beginning to fall in Europe and North America and analysts cite growing evidence that consumers are balking at higher prices and keeping their cash for necessities.

Continental confirmed preliminary second-quarter results it released on July 20, including an adjusted EBIT margin of 4.4% and consolidated sales of 9.4 billion euros, slightly above analysts’ expectations.