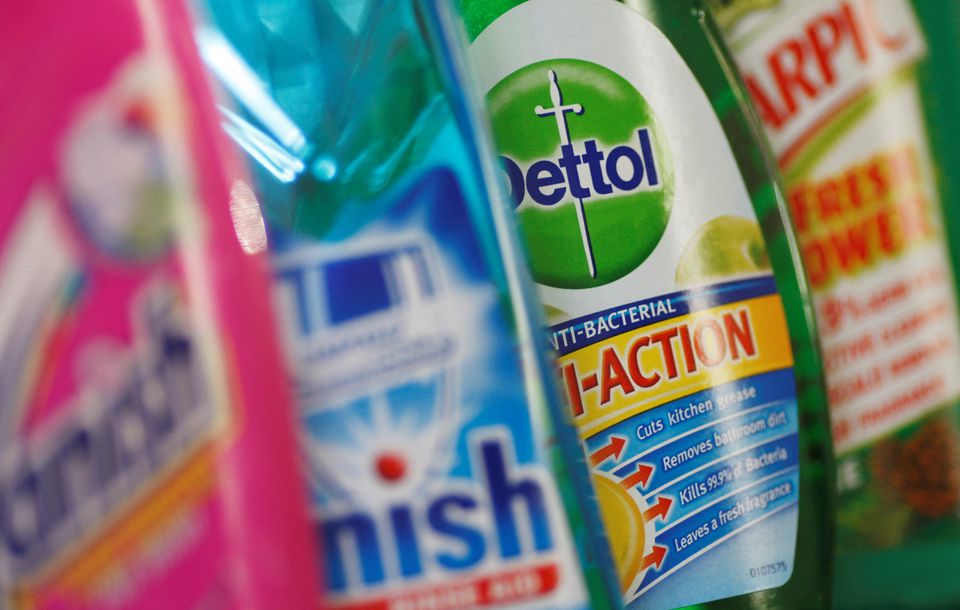 LONDON, July 27 (Reuters) – Consumer-focused firms are seeing no shortage of demand despite the soaring cost-of-living, prompting several to upgrade sales forecasts for the current year, though questions remain about how long that will last.

While some consumers are shielding themselves from price hikes by trading down to own label products, enough are spending more for McDonalds (MCD.N) to risk lifting the price of a cheeseburger in Britain for the first time in 14 years on Wednesday.

In another example, U.S. burrito chain Chipotle Mexican Grill Inc (CMG.N) reported better-than-expected results on Tuesday and said it plans to raise menu prices again in August after a more than 4% increase in the second quarter.

“Companies will raise prices if and when they feel consumers are willing and able to pay them,” said Nuveen’s Chief Investment Strategist Brian Nick. “It’s become harder to do this in 2022 as wage growth slows and excess savings fall.”

The global economy is mired in a serious slowdown, with some key economies at high risk of recession over the coming year, according to Reuters polls of hundreds of economists worldwide.

“There is a real concern that demand may be weakening, which will make it hard to justify further price hikes,” said Nick.

Shops and supermarkets in Britain increased prices by 4.4% in the 12 months to July, the largest rise since these records began in 2005, reflecting a jump in food and transport costs, the British Retail Consortium said on Wednesday.

Like rival Unilever (ULVR.L), Reckitt and Danone’s price rises have driven revenue. The biggest question for investors is how long that will continue.

“What we’ve seen is that the consumer has accepted these price increases, but inflation is not pulling back,” said Ashish Sinha, portfolio manager at Gabelli. “So as inflation increases, that raises questions on demand elasticity.”

Chief Executive Officer Miguel Patricio said about 99% of the intended price increases for the year have been announced, with a majority of these implemented, adding that any further pricing the company takes will be “surgical”.

Low-income households have been hit hard by inflation because a high proportion of that income is spent on essential items ranging from food to fuel and accommodation.

In contrast, middle- and high-income households were able to build up substantial savings during the pandemic as restrictions made everything from foreign holidays to eating out more difficult. While some of these savings have since been eroded by inflation, they have more flexibility to keep spending.

That has resulted in booming demand for luxury items such as sports cars and designer handbags.

“We’re growing double-digit with most of our brands so we cannot complain about European customers. On top of that, we’ve got significant touristic activities in Europe,” said LVMH financial chief Jean Jacques Guiony.

American tourists vacationing in London have been spending more because of the strong dollar, analysts say.

For now, the increased prosperity of affluent consumers is offsetting the hit to revenues from lower earners spending less.

“It’s one of those moments where investors are looking at these results in Europe and thinking … business has been resilient,” said Danni Hewson, financial analyst at AJ Bell.