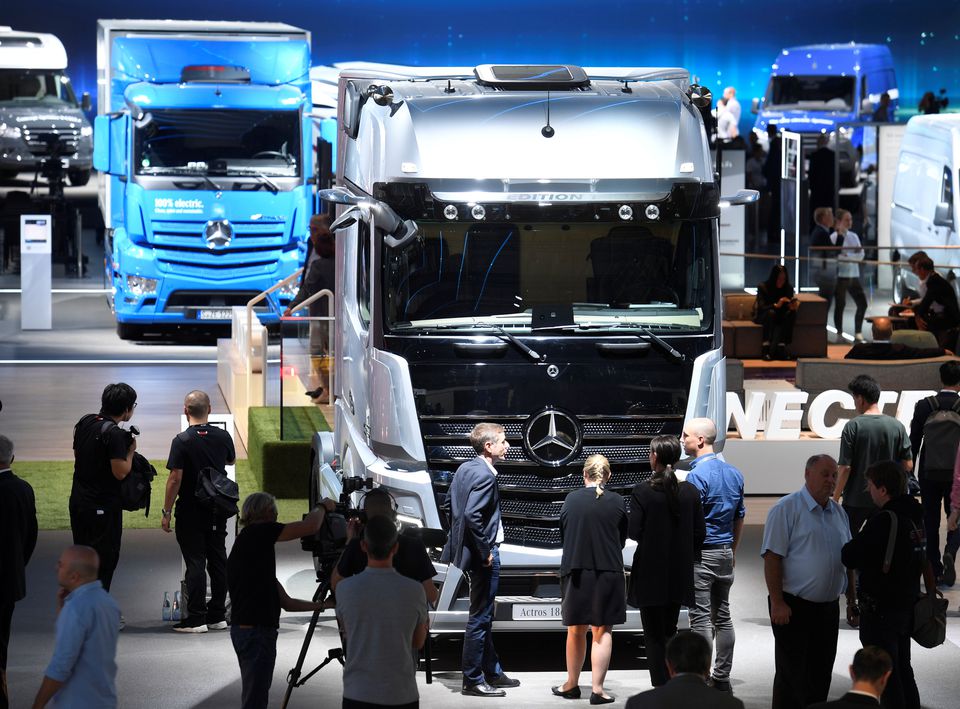 China is the world’s biggest market for heavy trucks, with around 1.5 million units sold in 2021 – more than in the U.S., Japan and Europe combined, according to data from German car association VDA.

Daimler Truck has so far only produced the joint venture’s brand, Auman, in China, while selling Mercedes-Benz trucks imported from Germany at a higher price.

A company representative declined to disclose production targets. A document seen by Reuters in 2020 on plans for the revamp of the joint plant to begin heavy truck production said the target was to produce 50,000 Actros trucks a year.