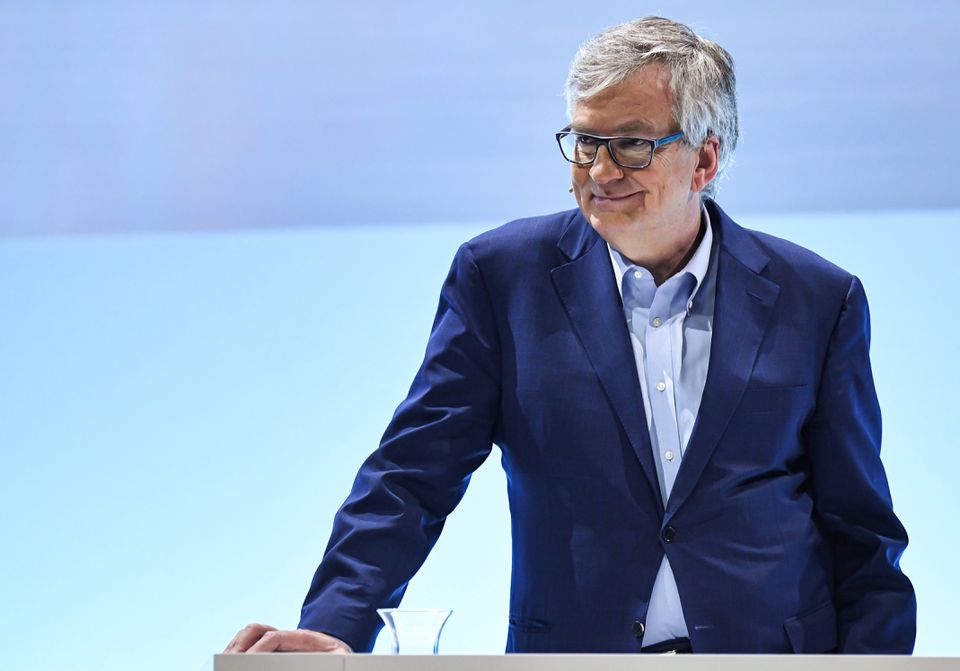 HANNOVER, Germany, Sept 19 (Reuters) – Daimler Truck’s (DTGGe.DE) deliveries could have been higher by a “five-digit figure” in 2021 and 2022 if it had not faced supply chain problems, its chief executive Martin Daum told Reuters.

Daum said in an interview on the sidelines of the IAA Transportation conference in Hannover on Monday that he did not see any signs of demand dipping in the truck market and that order books were filling up the moment they were opened.

This demand meant the truck and bus maker was still able to pass on its higher costs, enabling margins to recover from a hit during the pandemic to the target range of 7-9%.

Daimler Truck aims for up to 60% of its sales to be electric or hydrogen-fuelled vehicles by 2030, Daum said after the firm introduced its first heavy electric truck, fuelled by LFP batteries to reach a range of up to 500 kilometres.

Daum said Europe, and Germany in particular, was lagging on building battery production, with most still coming from Asia.

“Germany has a clear competitive disadvantage when it comes to energy prices,” Daum said, referring to record high energy prices in the German market caused in part by a standoff on gas deliveries between Germany and Russia.

This could hold back the country’s ambitions to build batteries, a highly energy-intensive process, Daum said.

(This story was corrected to say output could have been higher by a five-digit figure, headline and paragraph 1)