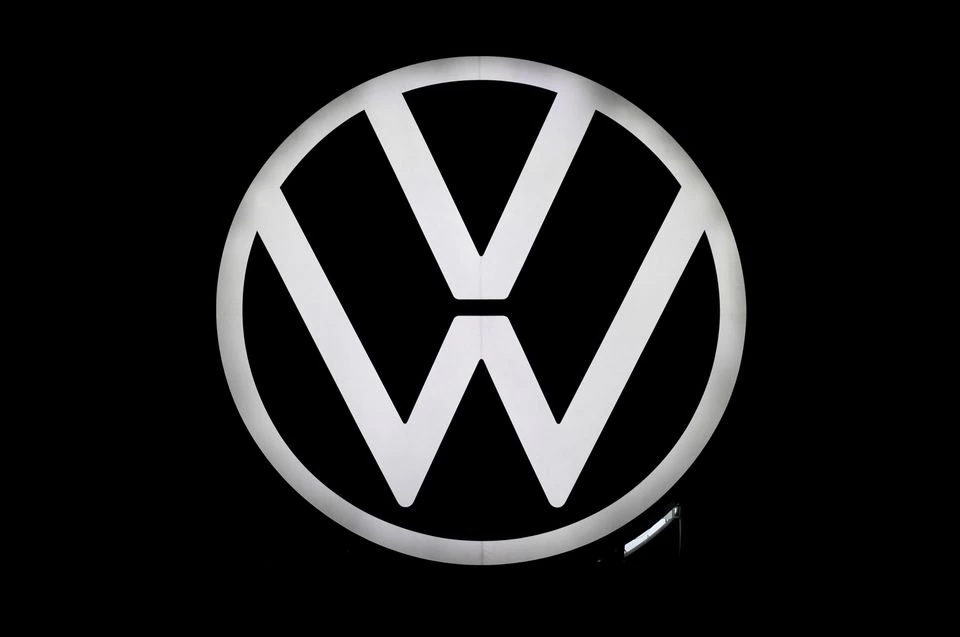 BERLIN, Sept 19 (Reuters) – Volkswagen (VOWG_p.DE) no longer sees chip shortages ending in 2023, and the German carmaker is preparing for the “new normal” of supply chain disruptions, Murat Aksel, head of procurement on the Volkswagen board, told German weekly Automobilwoche.

“Investments for new capacity are now on track, but there will probably still be a structural shortfall in semiconductors up to and including 2023,” Aksel told the weekly, adding that “it’s a structural issue that can’t be solved so quickly.”

The supply of wire harnesses on the other hand, which were in short supply after Russia’s February invasion of Ukraine, is no longer an issue, he said: “That’s running stable again.”

However, Aksel warned that “what we’ve seen in the supply chains over the past two years, this is the new normal,” adding that Volkswagen is investing heavily in early detection.

“With the new geopolitical issues, if anything, it’s going to get even more complex and challenging,” added Aksel.