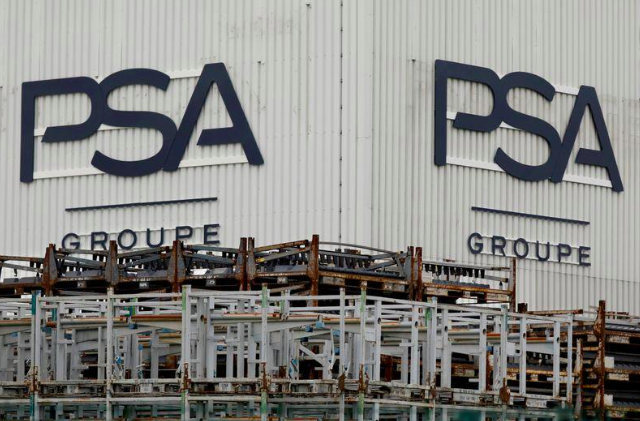 Dongfeng said on Thursday it had agreed with PSA to extend the duration of their joint venture Dongfeng Peugeot Citroen Automobiles (DPCA).

Under the deal, the venture could get the rights to PSA’s new brands in China and will benefit from new technologies and intellectual properties, the Chinese company said.

The announcement comes a day after the companies said Dongfeng would reduce its 12.2% stake in PSA by selling 30.7 million shares to the French company.

The sale of Dongfeng’s shares in PSA, worth around 680 million euros ($757 million), will leave the Chinese group holding around 4.5% of the merged PSA-FCA, which is set to become the world’s fourth-biggest carmaker by sales volumes.

“As the cooperation between Dongfeng and PSA deepens, we expect the joint venture to continue making good progress in China,” a Dongfeng representative said.

On a conference call, Dongfeng said DPCA would have exclusive rights to PSA’s Opel cars should the partners agree to bring the brand to China, and enjoy lower prices on car parts imported from PSA.

Earlier this year, a document seen by Reuters showed Dongfeng and PSA plan to cut jobs at Wuhan-based DPCA and reduce its number of car plants to try to make the venture more profitable.