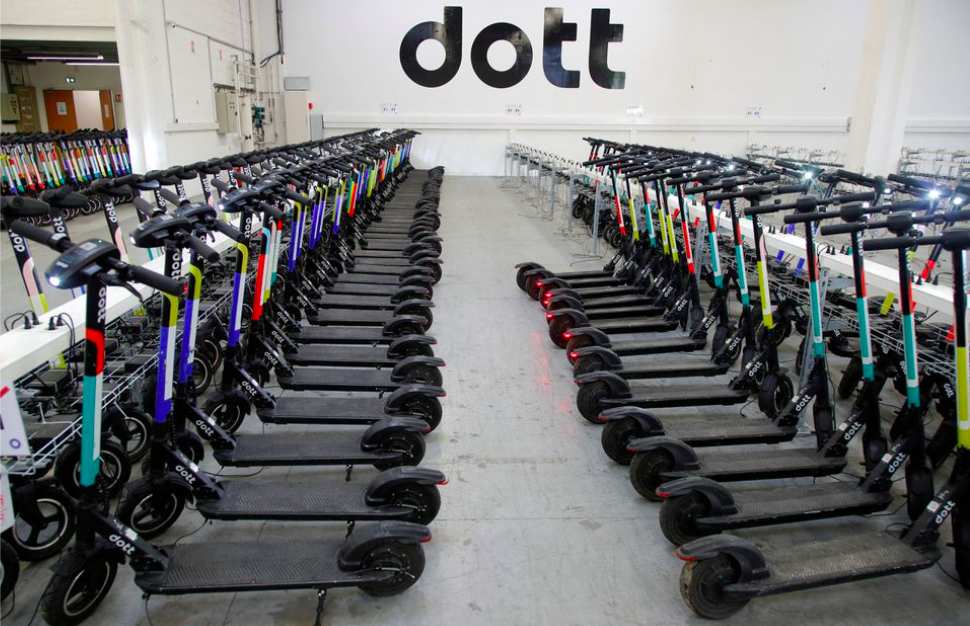 LONDON, Feb 1 (Reuters) – Electric scooter rental firm Dott said on Tuesday it had raised an extra $70 million which it will use to roll out new e-bikes, expand into new cities and countries and offer more services.

Amsterdam-based Dott had announced $85 million in the Series B funding last year and the extra amount brings the total the start-up has raised so far to around $210 million.

“We’re all on this crusade against personal cars. We want to make it super simple for anyone who wants to ditch their own car to have other transportation modes,” Dott Chief Executive Henri Moissinac told Reuters.

The business is expected to see further consolidation as larger players scale up to navigate tougher regulation from cities trying to adapt to e-scooters. read more

Ride numbers rebounded in 2021 after the COVID-19 pandemic virtually shut down operators for lengthy periods in 2020.

Dott said its extra funding was led by new investor abrdn (ABDN.L) and existing investor Sofina (SOF.BR). Its existing investors including Prosus Ventures, the venture capital arm of Prosus NV (PRX.AS) also participated in the latest round. I declined to comment on the company’s current valuation.

Dott, which has a fleet of 40,000 e-scooters and 10,000 e-bikes operating in 36 cities across nine European countries, recently partnered with FREE NOW, a European platform that offers ride-hailing and taxi services.

Moissinac said Dott is seeking more partners “to offer as many options as possible for shared mobility to consumers”, adding that it will expand in France and Scandinavia, the Netherlands with e-bikes only and possibly Israel.