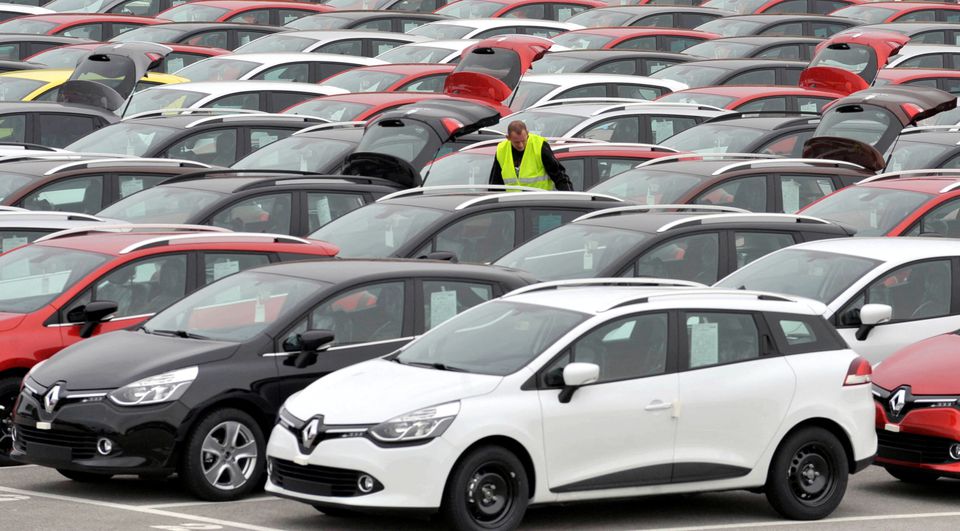 LONDON, Oct 11 (Reuters) – Auto forecaster S&P Global Mobility warned on Tuesday that, under a worst case scenario, Europe’s energy crisis could cut its car production by close to 40%, or more than 1 million vehicles, per quarter through the end of 2023.

In a report titled ‘Winter is Coming,’ S&P Global Mobility said the auto industry’s supply chain – already reeling from the COVID-19 pandemic and Russia’s invasion of Ukraine – “may face extensive pressure” from soaring energy costs or even power cuts.

“With energy prices in Europe skyrocketing… a harsh winter could place certain automotive sectors at risk of being unable to keep their production lines running,” the report said.

S&P Global Mobility said costs had already escalated for car production, to between 687 euros ($667) and 773 euros per vehicle, up from a pre-energy crisis level of 50 euros, putting strain on smaller suppliers in particular.

Starting this quarter through the end of 2023, S&P Global Mobility had forecast quarterly production from European car assembly plants would be between 4 million and 4.5-million units.

But “with potential utility restrictions” that could be cut to as little as 2.75 million to 3 million units per quarter.

The auto forecaster warned that because European suppliers export parts around the world, all carmakers would be impacted in some way.

“Events like that will inevitably shift the scales towards the lower end of what we have predicted, especially in terms of how long it takes to repair things of this nature,” Pope said.

For individual countries across Europe, the auto forecaster looked at six factors including the size of a country’s deficit, debt relative to gross domestic product, level of energy self-sufficiency and gas storage.

While automotive powerhouse Germany has relied on Russian gas and is phasing out nuclear power, it has “more budgetary headroom to ride out the energy storm” than some other European countries including Italy, it said.

Pope said while the auto industry might be able to struggle through this winter, if Europe did not have a plan in place for the following winter then many suppliers might not survive.

“I’m worried we’ll have some highly-skilled craftsman shops in the region either go through forced bankruptcy or just hang up their hats,” Pope said.