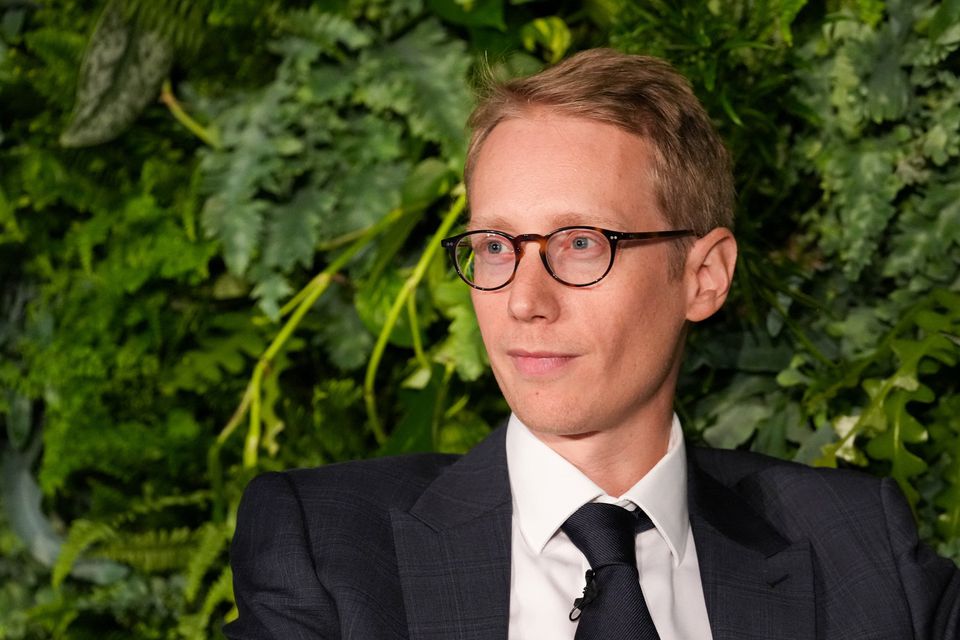 LONDON, Oct 4 (Reuters) – The cost of making electric cars will reach parity with internal combustion cars by around 2025/26, the head of Envision Racing forecast on Tuesday, a step expected to accelerate the industry’s transition to cleaner, greener vehicles.

Sylvain Filippi, managing director of Envision Racing, said it would soon become more expensive to manufacture traditional cars than their electric counterparts, given the cost of manufacturing internal combustion vehicles is increasing.

“In 2025/2026 … you’ll start to see parity on the supply side, in developed countries,” Filippi said during an interview at the Reuters IMPACT climate conference on Tuesday, adding sticker price parity meant the total cost of ownership would be lower.

“That’s the tipping point. When that happens and we can manufacture these cars at scale, then the floodgates will open,” Filippi said.

“At that stage, buying an internal combustion car will be a very bad idea because the original value of these cars will be nothing. It will became a really bad asset and I think the transition will accelerate really rapidly.”

Electric vehicle (EV) sales could reach 33% globally by 2028 and 54% by 2035, as demand accelerates in most major markets, according to a study released earlier this year by consultant AlixPartners.

EVs accounted for less than 8% of global sales last year, and just under 10% in the first quarter of 2022.

To support that demand, automakers and suppliers now expect to invest at least $526 billion on EVs and batteries from 2022-2026, according to AlixPartners, more than double the five-year EV investment forecast of $234 billion from 2020-2024.