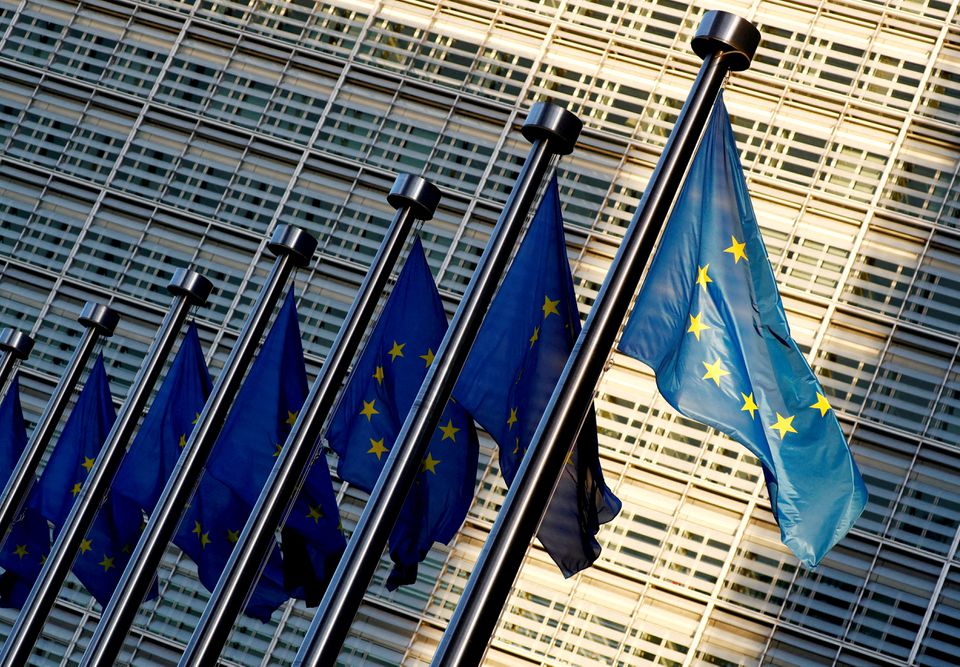 By Kate Abnett and Jan Strupczewski

BRUSSELS, Feb 23 (Reuters) – The European Commission on Wednesday proposed a law to make large companies operating in the EU check that their suppliers around the world respect environmental standards and do not use slave or child labour.

The Corporate Sustainability Due Diligence law will also oblige directors of European Union firms to ensure that their business strategy aligns with limiting global warming to 1.5 Celsius, as agreed under the Paris climate agreement.

“We can no longer turn a blind eye on what happens down our value chains,” EU justice commissioner Didier Reynders said.

Under the proposal, EU firms will have to assess their supply chains at least once a year and before major business decisions or starting new activities, for risks including forced labour, child labour, inadequate workplace safety, and environmental impacts like pollution and ecosystem degradation.

If a company identifies such issues it must take appropriate action to prevent or stop them, such as by developing a corrective action plan that the supplier must agree to follow.

The Commission proposal will only become EU law after lengthy negotiations with the European Parliament and EU governments that are likely to take more than a year.

It would apply to around 13,000 EU firms, including the EU’s biggest companies – those that employ more than 500 people and have net turnover of more than 150 million euros.

Companies in high-impact sectors like clothes, animals, forestry, food and beverages, and the extraction of fossil fuels and metals are also covered if they have more than 250 employees and 40 million euros in net turnover.

Still, that means 99% of Europe’s firms would be exempt.

EU lawmaker Lara Wolters, who led a Parliament report last year calling for the law, welcomed the proposal but said small companies in high-risk sectors could still contribute to abuses, and should be covered. read more

The law would also apply to around 4,000 companies from outside the EU, but whose operations within the EU meet the turnover thresholds.

Compliance would be monitored by governments in the 27 EU member states. Companies ignoring the law would face fines.

EU firms could also be liable for damages if their suppliers commit an offence that could have been prevented or ceased with due diligence measures by the EU company.