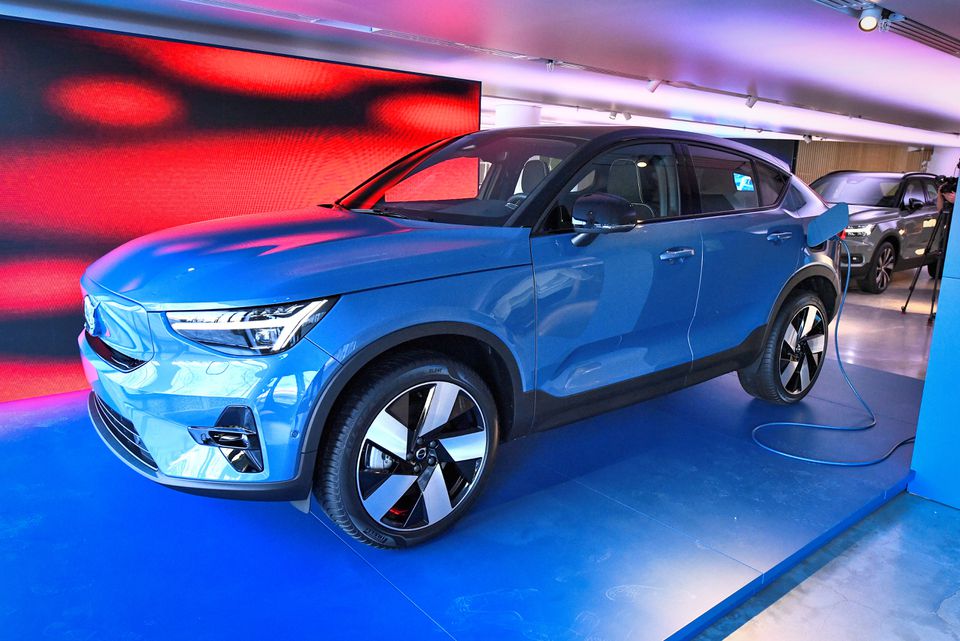 LONDON, July 14 (Reuters) – The European Union is set to propose measures on Wednesday, as part of a broad climate package, that signal the end of petrol (gasoline) and diesel car sales within 20 years, and accelerate a switch to electric propulsion.

Many carmakers have already announced huge investments in electrification, partly in anticipation of tougher emissions targets, but want to know whether the EU will back them by building public charging stations, and how soon it wants hybrid electric/combustion vehicles to be phased out.

“By 2040, most carmakers’ models will be pretty much electrified anyway,” said Nick Parker, a managing director at consultancy AlixPartners. “The question is whether they (the EU) might try to force the journey along the way or leave it up to individual carmakers to decide that path for themselves.”

Last month, Volkswagen AG (VOWG_p.DE) said it would stop selling cars with combustion engines in Europe by 2035, and somewhat later in China and the United States, as part of its shift to electric vehicles.

And last week Stellantis (STLA.MI), the world’s No. 4 automaker, said it would invest more than 30 billion euros ($35 billion) by 2025 on electrifying its line-up.

But despite the advances, EU emissions from road transport have actually increased in recent years, and the new measures aim to pull the sector in line with the bloc’s overall strategy of getting to net zero emissions by 2050.

The EU executive, the European Commission, will present binding emission targets that in effect make it impossible to sell new fossil-fuel-powered vehicles in the 27-country bloc from either 2035 or 2040, according to sources familiar with the discussions.

Low-emission car sales surged in Europe last year, even as the COVID-19 pandemic knocked overall vehicle sales, and one in every nine new cars sold was an electric or plug-in hybrid.

Full electrification is still a long way off, however. Even when buyers are able to afford the considerable price premium for a part- or all-electric vehicle, many have been deterred by “range anxiety” due to a lack of public charging stations.

Carmakers have telegraphed that they will accept tougher emission targets only in return for massive public investment in chargers, and there are signs that they have been heard.

Brussels is expected to propose legislation that would require countries to install public charging points at set distances along major roads.

“An end date for internal combustion engines increases the pressure that the EU and the member states have to take care of the development of the charging infrastructure,” said Patrick Hummel, an analyst at UBS. “It cannot be that the automobile manufacturers have to set up the charging stations on their own.”

Some European carmakers such as BMW (BMWG.DE) and Renault (RENA.PA) have invested heavily in plug-in hybrids – which have both combustion engines and electric motors – as a way of addressing this problem in the medium term.

But with the green credentials of hybrid cars increasingly being challenged, they fear that much of this investment will be wasted if they are pushed to phase them out too soon.

All the Commission’s proposals will need to be negotiated and approved by EU member states and the European Parliament.