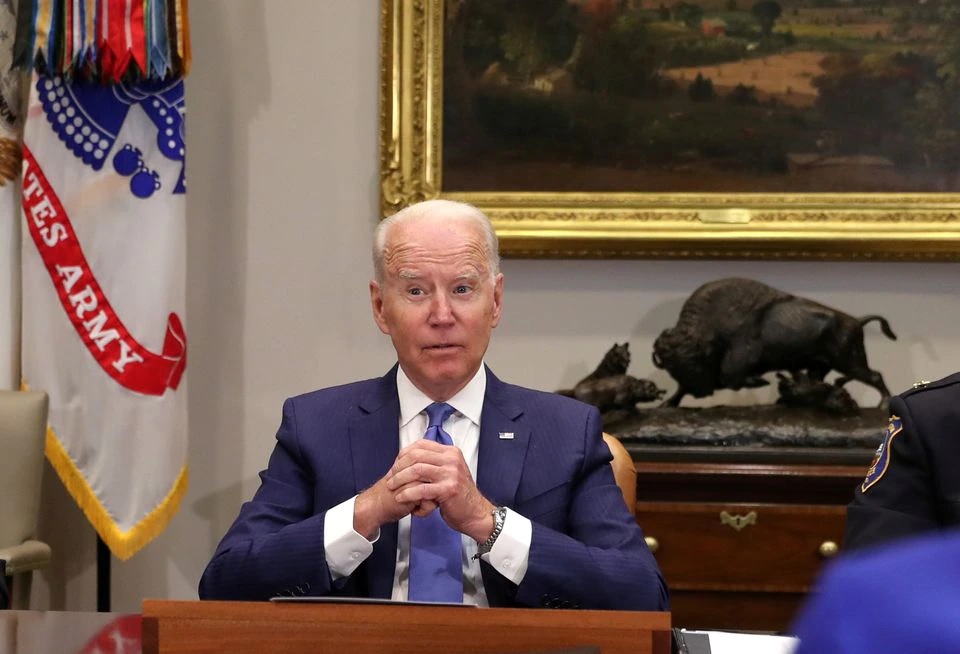 The U.S. government will this week warn companies of increasing risks of operating in Hong Kong and also update a previously issued warning on Xinjiang, the Financial Times reported on Tuesday.

The report said that U.S. companies face threats including the Chinese government’s ability to gain access to data that foreign companies store in Hong Kong.

The risks also included the new law that allows Beijing to impose sanctions against individuals or entities involved in making or implementing discriminatory measures against Chinese citizens or entities, the FT said, citing three people familiar with the matter.

On Tuesday, the United States will update a warning that former President Donald Trump’s administration issued on Xinjiang last year, FT said, adding that it will stress on the legal risks that companies face unless they ensure that their supply chains are not implicated in forced labour in Xinjiang.

He said the rights of foreign investors in Hong Kong are clearly protected by Hong Kong’s laws, including the Basic Law, its mini constitution.

The FT report also said that the United States will impose more sanctions this week in response to China’s crackdown on pro-democracy protests in Hong Kong and alleged human rights abuses in Xinjiang.

China dismisses accusations of genocide and forced labor in Xinjiang and says its policies are necessary to stamp out separatists and religious extremists who plotted attacks and stirred up tension between mostly Muslim ethnic Uyghurs and Han, China’s largest ethnic group.