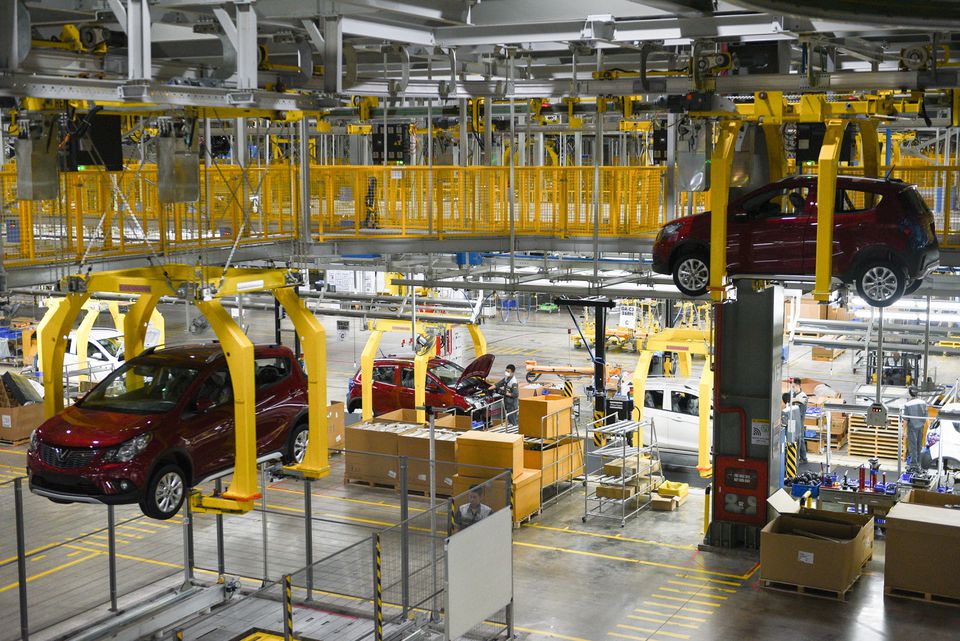 VinFast, a unit of Vietnam’s largest conglomerate Vingroup JSC (VIC.HM), became the country’s first fully fledged domestic car manufacturer when its gasoline-powered models built under its own badge hit the streets in 2019.

“VinFast has set up representative offices in five international markets and will soon open showrooms in California,” Vingroup said.

“VinFast USA’s CEO has already relocated to the U.S. from Vietnam recently,” the company added.

The company had set a target of selling 56,000 electric vehicles in 2022, but had scaled that back to 15,000 units due to global chip shortage, Vingroup’s chairman Pham Nhat Vuong told the company’s annual meeting in June.

VinFast, which achieved annual sales of around 30,000 units last year in Vietnam, has yet to make a profit.

In an interview with Reuters in April, the CEO of VinFast USA said they were betting on a battery leasing scheme and planning on conducting most of its U.S. sales online, removing the need for a costly dealership network. read more

The company said two electric car models, the VF e35 and VF e36, would be officially launched in March next year.

To support its growth, VinFast will need more cash. It flagged in April that it would consider an initial public offering in the United States or merger with a Special Purpose Acquisition Company.

However, sources told Reuters in May VinFast’s offering, which was slated for the second quarter and could help the company raise at least $2 billion, faced a delay. read more