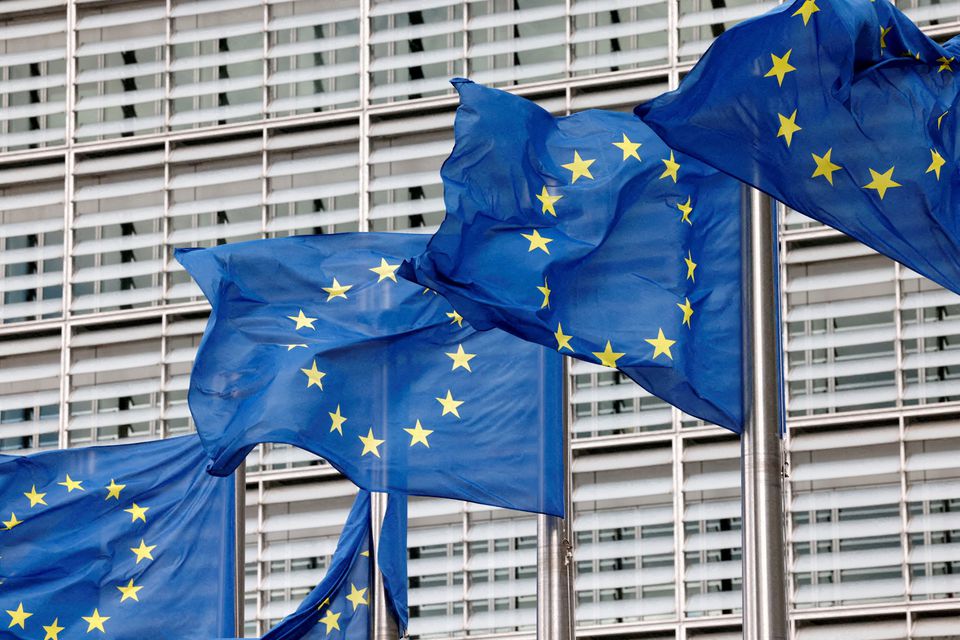 BRUSSELS, Dec 13 (Reuters) – The European Commission is seeking feedback on whether the 27-country bloc needs to loosen state aid rules to allow governments to support companies affected by the U.S. Inflation Reduction Act, with plans for a European fund in future.

The $430 billion act, which grants consumers tax credits for U.S.-produced electric vehicles (EV) and other green products, has triggered fears it could disadvantage European Union companies and tempt businesses to relocate to the United States.

While Germany, France, Italy and others have called for more subsidies or a similar EU law, others point to the billions of euros already pumped into companies in recent years to counter the COVID-19 pandemic and the impact of the war in Ukraine.

The EU executive will ask countries if looser state aid rules known as the temporary crisis framework adopted in March for businesses hit by the war in Ukraine should be extended to companies affected by the U.S. subsidy law, two people familiar with the matter told Reuters earlier.

The Commission confirmed that it launched the consultation on Tuesday, aiming to make its temporary state aid rules simpler and more predictable to speed up public investment in green sectors.

“To say it in the words of Executive Vice-President (Margrethe) Vestager, the current context calls for further simplification of criteria for investments and closing existing gaps to target the whole value chain of strategic green sectors including raw materials,” a Commission spokesperson said.

“At the same time, in order to protect our level playing field in the single market, we will work in the mid-term towards a European fund to support such strategic investments.”