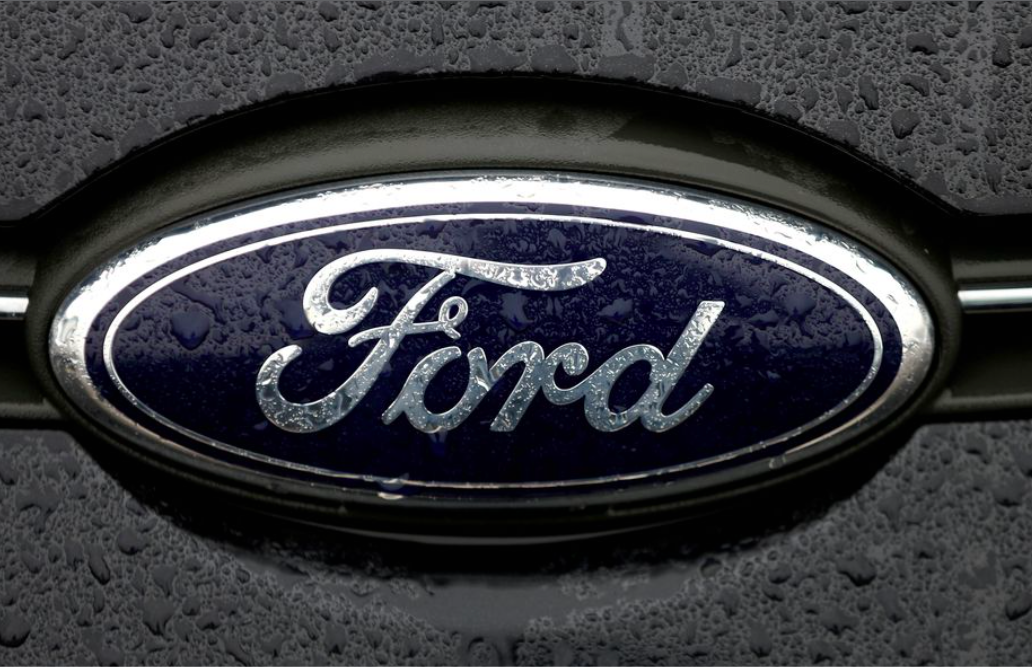 The U.S. automaker said it added 250 jobs in November at its Rouge plant in Dearborn, Michigan, as a result of the additional crew.

Ford previously said it was targeting annual production of 150,000 Lightning electric pickups by the fall of 2023.

Ford expects electric vehicle subsidies available under the U.S. Inflation Reduction Act could propel even more demand for the company’s electric trucks and vans, Cannis said. But many businesses and fleet management companies are still unsure if they qualify for those subsidies, he said.

Ford is the U.S. market share leader for commercial vehicles, which includes the Lightning and an electric version of its Transit van. The company has set a goal to increase Ford Pro’s annual revenue to $45 billion by 2025, up 67% from 2019.