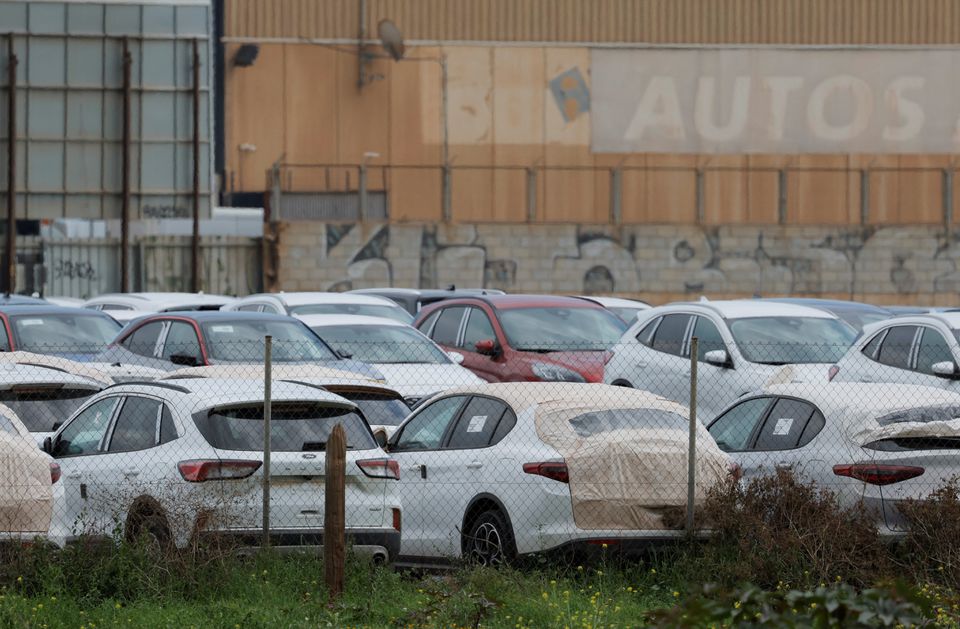 BERLIN, May 18 (Reuters) – The number of new cars sold in Europe declined for the 10th month in a row as supply chain issues continue to take a heavy toll on car production, industry data showed on Wednesday.

The number of new vehicles registered in the European Union, Britain and the European Free Trade Association (EFTA) in April was down 20.2% year-on-year, at 830,447 cars, data from the region’s carmaker association (ACEA) showed.

All four of the major European Union markets – Spain, Italy, Germany and France – contributed to the decline, ACEA added.