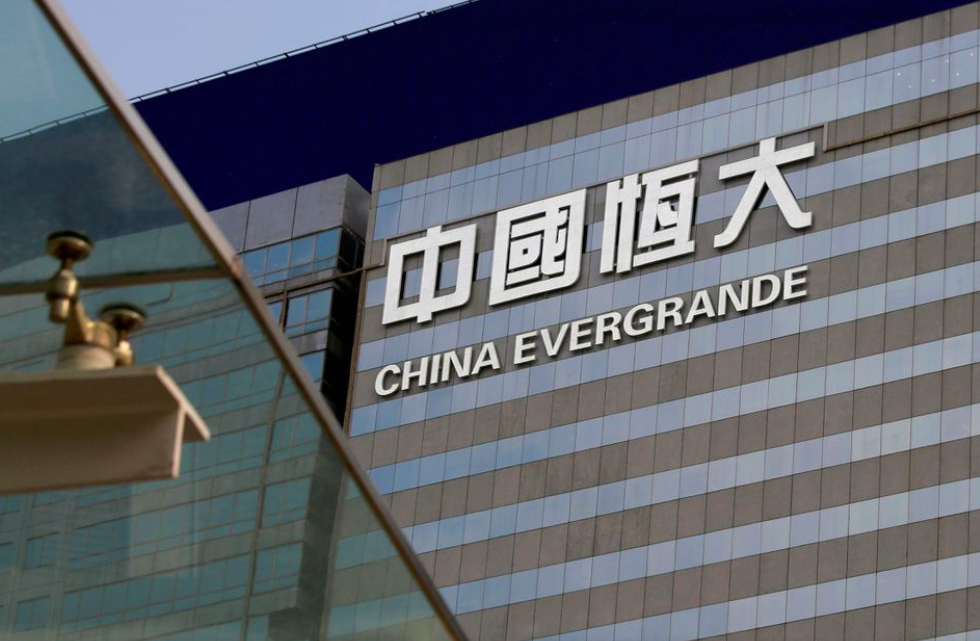 China’s central bank, banking and insurance regulator summoned executives of Evergrande to a meeting on Thursday and issued a rare warning that the company ought to reduce its debt risks and prioritise stability. read more

The Evergrande New Energy Vehicle (NEV) Group (0708.HK) had a market capitalisation of $12.5 billion on Thursday and one of the sources said the consortium is looking to buy a significant minority stake.

Evergrande said in a statement on Friday that its unit, Evergrande NEV, had held preliminary talks with Xiaomi regarding it coming on as a strategic shareholder, although there was no in-depth discussions.

Xiaomi has been in touch with various automakers, but it has yet to decide which one to work with, a spokesperson said on the company’s official Weibo account on Friday. Shenzhen’s state asset regulator did not respond to a request for comment.

The talks were said by the sources to be at an early stage and subject to changes.

The developer said last week that it was in discussions with several independent third-party investors on the proposed sale of certain assets, including stakes in Evergrande NEV, as part of its efforts to reduce its debt.

Smartphone maker Xiaomi has been ramping up investments in EV suppliers after it unveiled its EV ambition with an investment of $10 billion in March, following its peers from Apple Inc (AAPL.O) to Huawei Technologies Co (HWT.UL) as they bet on more cars becoming battery-powered and smart.

The potential deal would give Xiaomi EV production facilities to push forward its auto business, the sources said.

Evergrande has been struggling to raise funds to pay its debts after Beijing stepped up curbs on the real estate sector to contain the risks of a bubble.

Investors have been worried about Evergrande’s financial health and the potential systemic financial risk it poses.

Concerns about Evergrande intensified after it failed in June to pay some commercial paper on time. A Chinese court froze a $20 million bank deposit held by the firm on the request of China Guangfa Bank last month.

Evergrande NEV warned of a 4.8 billion yuan ($739.67 million) net loss for the first half of 2021, according to its filing with the Hong Kong Stock Exchange, nearly double the loss a year ago.

The company unveiled nine EV models under the brand Hengchi at the Shanghai Auto Show earlier this year, vowing to start mass production and delivery from next year.

It has built three manufacturing bases located in Guangzhou, Shanghai and Tianjin, and acquired a production permit for electric passenger vehicles by taking the controlling stake in NEVS AB in 2019.

Sales of new energy vehicles, including pure battery electric vehicles as well as plug-in hybrid and hydrogen fuel cell vehicles, are expected to make up 20% of China’s overall annual auto sales by 2025.