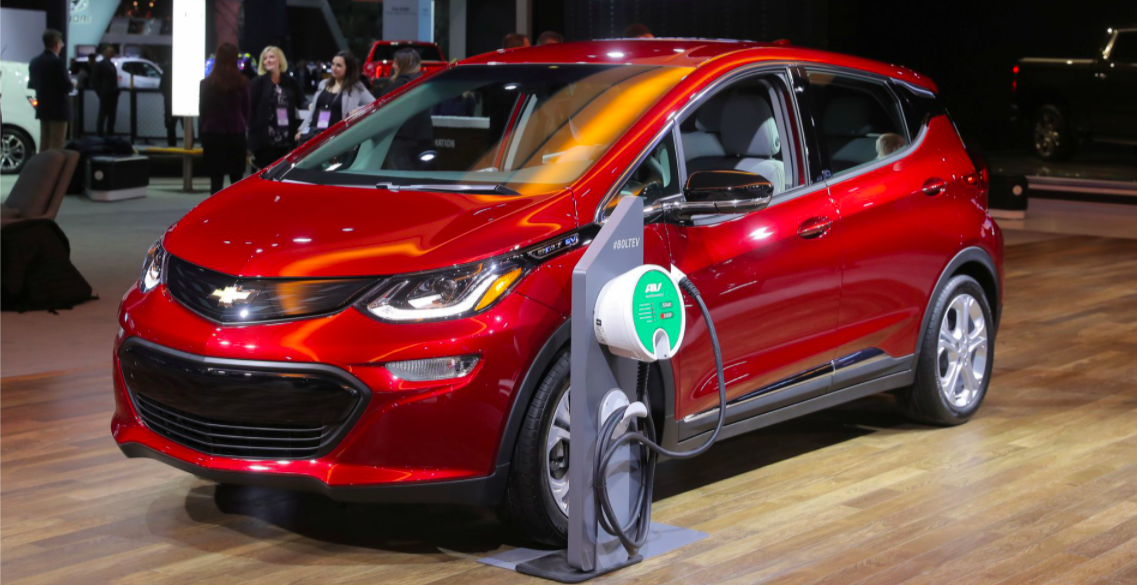 WASHINGTON, Aug 21 (Reuters) – General Motors Co (GM.N) said on Friday it would take a hit of $1 billion to expand the recall of its Chevrolet Bolt electric vehicles due to the risk of fires from the high-voltage battery pack – a blow for the largest U.S. automaker as it seeks to ramp up EV sales.

The Detroit company also said it would indefinitely halt sales of the EVs due to the issue and will seek reimbursement from battery supplier LG. The latest recall covers 73,000 vehicles from model years 2019 through 2022.

“The reserves and ratio of cost to the recall will be decided depending on the result of the joint investigation looking into the root cause, currently being held by GM, LG Electronics and LG Energy Solution,” LG said in a statement, referring to its subsidiaries.

LG added that it is actively working with its client and partners to ensure that the recall measures are carried out smoothly.

GM shares were down 2.2% in after-hours trade after dipping 0.6% during Friday’s regular session.

Earlier this month, South Korea’s LG Electronics Inc (066570.KS) cut its second-quarter operating profit by more than a fifth to reflect costs for the GM recalls.

On Friday, GM said the recall covers all remaining Bolt vehicles not previously recalled in July. GM said it will replace defective battery modules in Bolt EVs and EUVs with new modules. The $1 billion price tag for the latest recall comes on top of $800 million GM said previous Bolt recalls had cost.

GM and LGES have a joint venture, Ultium Cells LLC, that is building battery cell plants in Ohio and Tennessee, with plans to add two more after that. GM has said it will use a different-generation battery when it launches electric Hummer and Cadillac vehicles over the next year.

In July, GM issued a recall for nearly 69,000 Chevrolet Bolts for fire risks after reports of two fires and said it would replace defective battery modules as needed. Friday’s action expands the population of vehicles for the same issue.

GM, which said Bolt sales would cease until it was satisfied with the fix, said it is “working aggressively with LG to increase (battery module) production as soon as possible.” GM added it will notify customers when replacement parts are ready.

Some Bolt EVs recalled in July were previously recalled last November to update software to address fire risks, but at least one fire occurred after the software update. GM said on Friday there had been a total of 10 Bolt fires.

The July recall came after GM and the National Highway Traffic Safety Administration (NHTSA) urged Bolt owners to park their vehicles outside and away from homes after charging. GM on Friday reiterated that owners of the newly recalled vehicles should park them outside after charging and not leave them charging indoors overnight.

On Friday, NHTSA issued a new consumer warning to Bolt owners about the issue and said it is still investigating.

The automaker said in rare circumstances, the batteries supplied to GM for these vehicles may have two manufacturing defects – a torn anode tab and folded separator – present in the same battery cell, which increases the risk of fire.