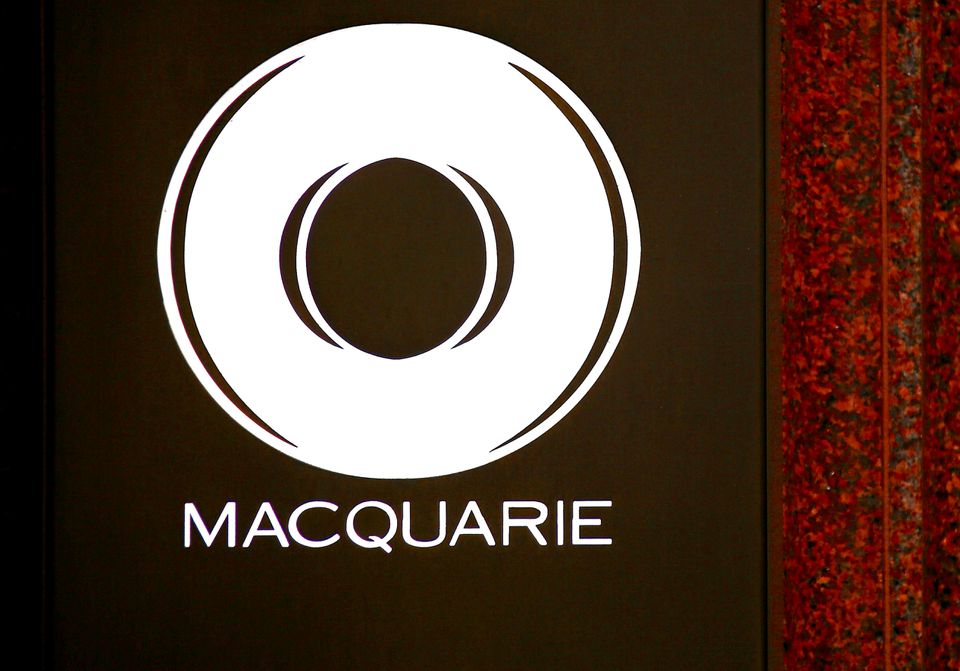 The fundraising was completed as U.S. lawmakers negotiate a plan to spend $1.2 trillion over five years on roads, bridges, ports and other public works projects, with some of the financing coming from private investors.

Macquarie Infrastructure Partners (MIP) V will seek to invest in companies in the waste management, utilities, energy, transportation and communication sectors, primarily in the United States.

“MIP V is meant to be a continuation of the strategy of the previous MIP vintages. The MIP funds now span 18 years and multiple economic cycles – we really think this is our sweet spot, focusing on similar risk-profile assets and sectors,” Macquarie Infrastructure Partners Chief Executive Karl Kuchel said in an interview.

Macquarie has been investing in North American infrastructure since 2004 and has raised about $21 billion since then. Some recent deals include the $2.9 billion acquisition of telecoms firm Cincinnati Bell Inc (CBB.N) and the acquisition of Utah-based renewable energy company Cyrq Energy Inc for an undisclosed amount.

Macquarie’s infrastructure funds are managed by Macquarie Asset Management, which has $427 billion in assets under management spread across Australia, the Americas, Europe, and Asia.