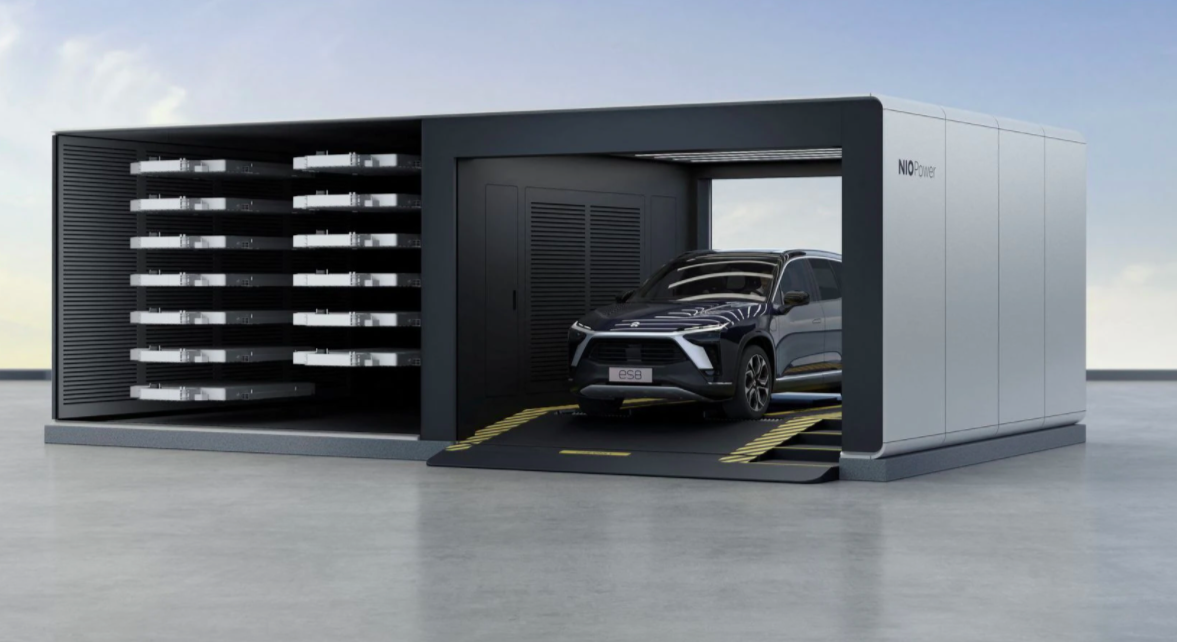 By Paul Lienert and Nick Carey

March 25 (Reuters) – Battery swapping – replacing a depleted battery with a freshly charged one – is not new: The first experiments with exchanging batteries in electric cars date to America’s Gilded Age in the late 1890s, according to industrial historian David A. Kirsch.

Here is a timeline of key events in the development of battery swapping:

1896: Auto pioneers consider the exchange of depleted batteries with fresh ones as a way to extend the operating range of early rudimentary electric vehicles, from streetcars to delivery trucks.

1912: General Electric Co (GE.N) teams up with local partners in Connecticut to launch a “battery service” that enables electric vehicle owners to swap batteries for a modest monthly fee and a variable per-mile charge. Other similar services spring up in large cities. Semi-mechanized swaps take as little as three minutes at some stations. And by separating the battery from the vehicle, the service helps lower the initial cost by a third or more.
1924: General Electric’s GeVeCo battery service is discontinued. Waning demand for electric vehicles and the lack of interest in industry-wide battery standardization stall further development of electric vehicle battery swapping for more than 80 years.

2010: Better Place is invited to meet with officials of the state-owned China Grid (STGRD.UL) to discuss battery swapping. China Grid ends the talks without a deal.

2013: The same issues that helped kill the decades-earlier GeVeCo service, notably lack of interest by consumers and vehicle manufacturers, catch up to Better Place. After raising – and burning through – more than $600 million in investors’ money in just six years, the company files for bankruptcy.

2013: Tesla (TSLA.O) offers a limited battery swap service for the new Model S, which was designed from the start to accommodate swappable batteries. The swapping process is arduous (“a pain in the ass,” recalls a former Tesla executive) and the pilot program is quietly retired in 2015. Tesla CEO Elon Musk orders his team instead to turn its attention instead to building out a proprietary network of charging stations called “superchargers.”

2014: Nio is established in China, with satellite operations in the United States and Europe. In 2017, it announces a plan to offer customers the option of swappable batteries, a service that it begins in 2018.

Reporting by Paul Lienert in Detroit and Nick Carey in London; Editing by Pravin Char