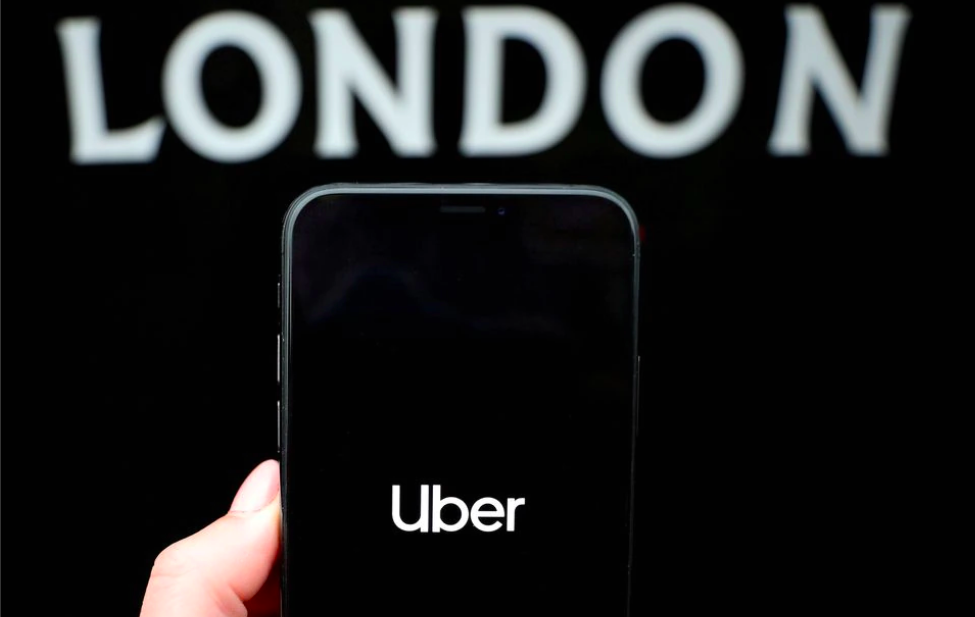 March 26 (Reuters) – Uber Technologies Inc (UBER.N) said on Saturday it has received permission to operate in London under a new 30-month license, ending a years-long battle with the city transport regulator over safety concerns.

“Uber has been granted a London private hire vehicle operator’s license for a period of two and a half years,” a spokesperson for Transport for London (TfL) said in a statement to Reuters.

In 2019, Uber lost its license to carry paying passengers in London for the second time, and a year later the ride-hailing firm was granted an 18-month London license after a legal battle to restore its operations. The U.S. company first lost its license in 2017.

Uber had previously claimed that it has assuaged safety concerns by improving insurance document verification systems and rolling out real-time identification.

The firm also struck a deal with Britain’s GMB union last year, allowing it to represent up to 70,000 drivers.

TfL now finds Uber to be a fit and proper person and has granted a license with conditions, the spokesperson added.

Uber UK said it remain focused on offering drivers the benefits and protections they deserve and also to become a fully electric platform by 2025.

Reporting by Maria Ponnezhath in Bengaluru; editing by Diane Craft