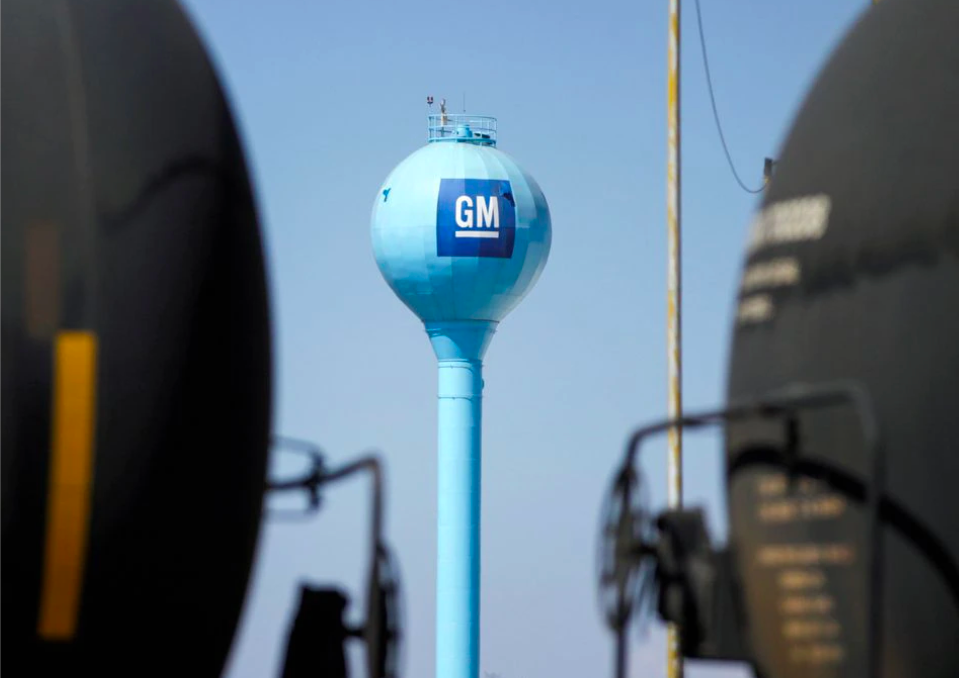 In votes Thursday and Friday at General Motors (GM.N) in the city of Ramos Arizpe in the border state of Coahuila, several thousand workers cast ballots to keep ties with the Confederation of Mexican Workers (CTM), the union said on Sunday.

Contract ratification votes are required under Mexico’s 2019 labor reform, which underpins a new trade deal with the United States and Canada, to ensure workers are not bound to contracts that were signed behind their backs, hampering them from demanding better pay.
In the global propulsion systems area of the GM plant, 94% of 1,379 votes cast were in favor of the contract, as were 96% of 2,657 ballots cast in the larger assembly area, CTM said in a statement.

More than 4,500 employees were eligible to vote at the 40-year-old plant, which produces Chevrolet Blazer and Chevrolet Equinox cars as well as two engine types.

General Motors did not immediately reply to a request for comment.

The outcome marks a stark contrast from a vote at a larger GM plant in the central Mexican city of Silao last year where several thousand workers rejected their contract with CTM, a process closely watched by the U.S. government after allegations of irregularities.

In February the Silao workers elected an independent union, SINTTIA, opening the door to the prospect of bigger pay rises. read more