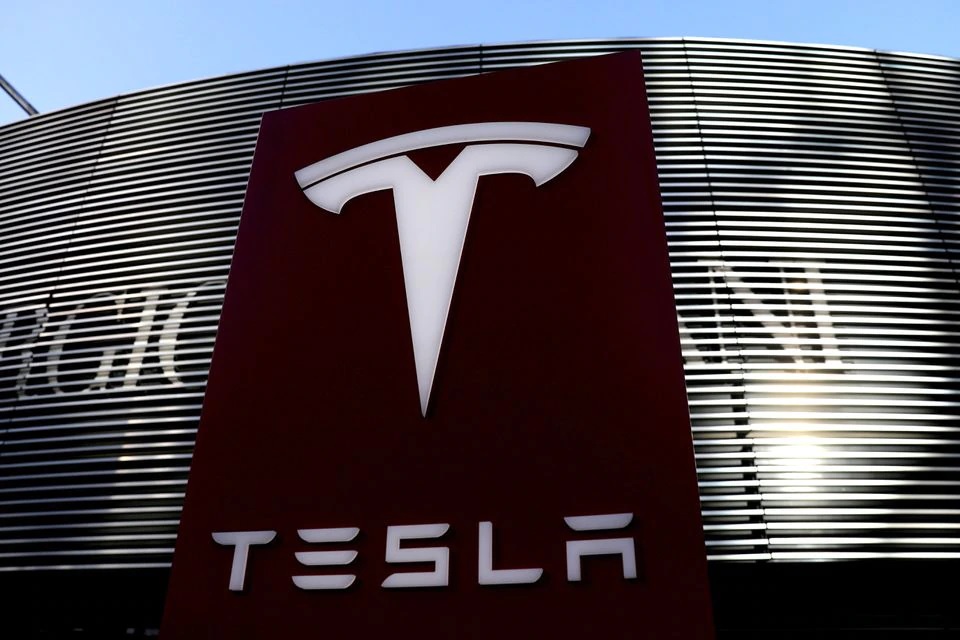 The demand for electric vehicles pushed U.S. automakers last year to unveil plans to spend billions of dollars to electrify gasoline models or introduce electric cars and trucks in a bid to catch up with market leader Tesla Inc (TSLA.O).

General Motors Co (GM.N) and Ford Motor Co (F.N) are among those leading the chase. Last week, Ford’s market value rose above GM for the first time in five years in a sign of increasing investor confidence in its electrification strategy.

Brokerage Wedbush estimates the electric vehicle (EV) market could be worth $5 trillion over the next decade. Here is a list of the major U.S. EV companies, along with their models and deliveries, if applicable:

** Musk said the world’s most valuable carmaker is aiming to deliver its second-generation roadster and Semi electric commercial truck in 2023.

** Production of its much-anticipated Cybertruck is likely to begin at the end of this year, with volume production in 2023, he said.

** GM has paused the retail sale of its Chevrolet Bolt EV after a series of fires last year. It delivered 24,828 Bolt EV/Bolt EUVs in 2021.

** The company began deliveries of EV pick up truck GMC Hummer in December.

** Initial deliveries of GM’s electric Cadillac Lyriq is expected begin in the first half of 2022.

** Nikola Corp (NKLA.O) , which has been embroiled in legal and management trouble, began deliveries of its Tre battery electric truck on Dec. 17.

** The company says its hydrogen-powered fuel cell electric truck with a range of up to 500 miles would be available from 2023.

** Firm says it will begin to expand into European markets in 2022 and other plans to achieve 20,000 vehicles this year.