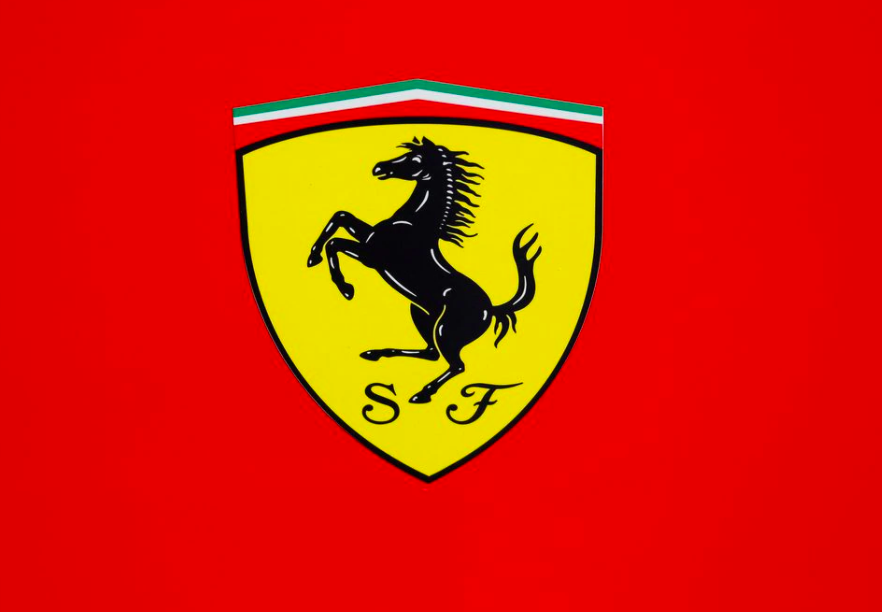 MILAN, Sept 27 (Reuters) – Italian luxury car maker Ferrari and its parent company Exor, the holding vehicle of the Agnelli family, are joining forces with with Jony Ive, the creative mind behind many of Apple’s iconic products, and fellow designer Marc Newson.

The duo – who together developed Apple Watch – belong to the LoveFrom creative collective of designers, architects writers, engineers and artists based in London and California.

LoveFrom will explore “a range of creative projects with Exor in the business of luxury” in addition to the collaboration with Ferrari, the companies said in a joint statement on Monday. The partnership is a multi-year deal.

A Ferrari spokesman said the pair will have a broad remit – potentially involving both car designs and other businesses including fashion.

Ive had been mentioned in the Italian press among possible candidates to replace Louis Camilleri when he suddenly stepped down as chief executive of Ferrari last year.

In a sign of its ambition to widen the appeal of its brand, Ferrari in June unveiled its first in-house fashion collection and inaugurated a new restaurant in its hometown of Maranello. It hopes its brand extension strategy will account for 10% of its profits in a decade. read more

Meanwhile Exor has recently moved its first steps into luxury. Last year it became the largest shareholder in Chinese luxury group Shang Xia, co-founded by France’s Hermes (HRMS.PA), and in March it took a 24% holding in high-end shoemaker Louboutin for 540 million euros.

More recently, it entered a partnership to invest in Italian high-end consumer goods with The World-Wide Investment Company Ltd, one of Hong Kong’s oldest family offices.

With a financial war chest of 2.5 billion euros available for acquisitions to 2023, Exor is often mentioned as a potential partner for bigger fashion brands such as Giorgio Armani.

London-born Ive, 54, left Apple in 2019 after 27 years, having played a big role in the designs of the iMac and MacBook computers as well as the iPod, iPhone and iPad. Newson, an Australian, has designed everything from Qantas business class seats to Nike sneakers.