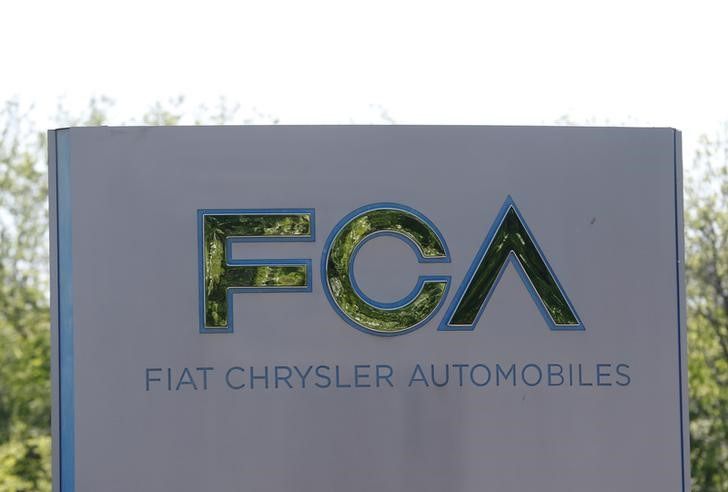 The 6th U.S. Circuit Court of Appeals said that a Detroit federal court applied the wrong standard when it found that Mahindra’s post-2020 Roxors were unlikely to cause consumer confusion.

A spokesperson for Mahindra said it was confident that the outcome of the case will be “consistent with the previous rulings” in its favor. Fiat Chrysler’s parent company Stellantis NV declined to comment on the decision.

Fiat Chrysler sued Mahindra in Michigan court and at the U.S. International Trade Commission in 2018 over its Roxor design, arguing it copied trademark-protected elements of its Jeeps.

A Detroit federal court blocked Mahindra from selling pre-2020 Roxors, but rejected its bid to block sales of its redesigned version of the off-road-only vehicle. U.S. District Judge Gershwin Drain’s decision was based on an ITC ruling that the Roxor did not infringe Fiat Chrysler’s trademark rights because the average person would “know immediately” from looking at it that it is not a Jeep.

But the 6th Circuit said Monday that the court should have held Mahindra to a higher standard because it was already a known infringer. Mahindra’s new design was required to keep a “safe distance” from Jeep designs, U.S. Circuit Judge Helene White wrote for a three-judge panel.

The appeals court sent the case back for the Detroit court to consider whether the new Roxors kept a “safe distance” from the Jeep design.

For Mahindra: Mary Hyde of Honigman