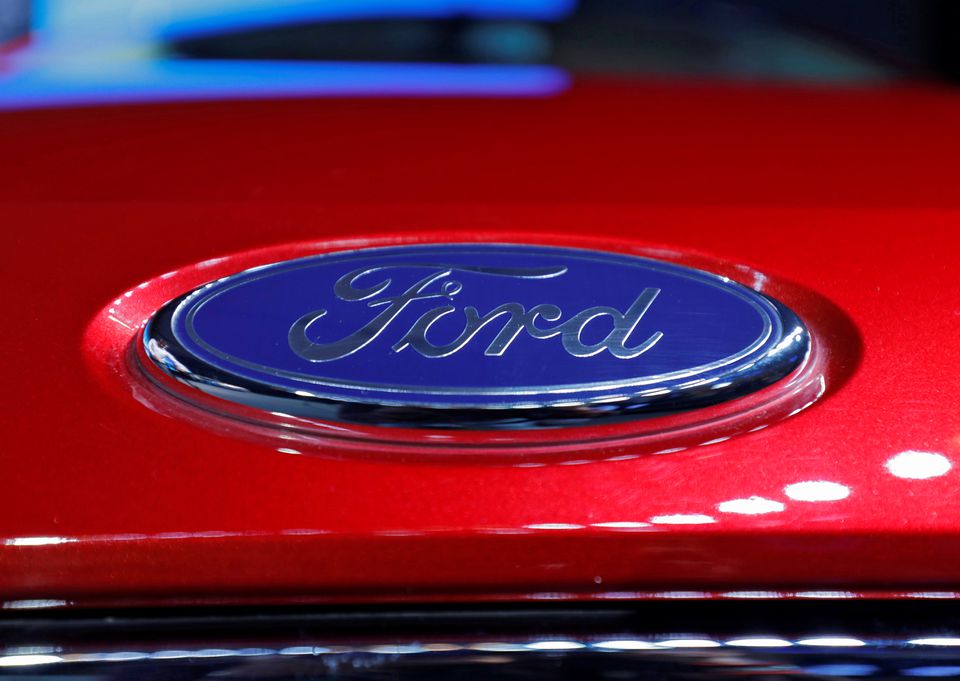 Sept 19 (Reuters) – Ford Motor (F.N) said on Monday inflation-related supplier costs will run about $1 billion higher than expected in the current quarter and estimates it will have 40,000 to 45,000 vehicles in inventory lacking parts, which will delay sales.

The No. 2 U.S. automaker reaffirmed its expectation for full-year 2022 adjusted earnings before interest and taxes of between $11.5 billion to $12.5 billion “despite limits on availability of certain parts as well as higher payments made to suppliers to account for the effects of inflation.”

Ford said “based on recent negotiations, inflation-related supplier costs during the third quarter will run about $1 billion higher than originally expected.”

The automaker said unspecified parts supply shortages will result in a higher-than-anticipated number of vehicles built but remaining in inventory. Ford said it believes the 40,000 to 45,000 vehicles “will be completed and sold to dealers during the fourth quarter.”

Those vehicles are “largely high-margin trucks and SUVs,” Ford said.

Ford said it anticipates third-quarter adjusted EBIT to be between $1.4 billion and $1.7 billion. Ford declined to say what parts the vehicles were lacking.

In July, Ford said its second-quarter results were driven by higher-margin vehicles, partially offset by higher commodity costs and expenses, the company said. Ford said then it expects commodity costs to rise by $4 billion for the year and added management was “actively looking” at how to offset surging costs.

“The suppliers have been working nonstop during COVID… We see the output of the stress in the supply chain,” Ford Chief Financial Officer John Lawler said.

Automakers have faced a series of supply chain issues over the past two years that have repeatedly delayed vehicle production, often because of semiconductor chip shortages.

Reporting by David Shepardson in Washington and Nathan Gomes in Bengaluru; Editing by Maju Samuel and David Gregorio