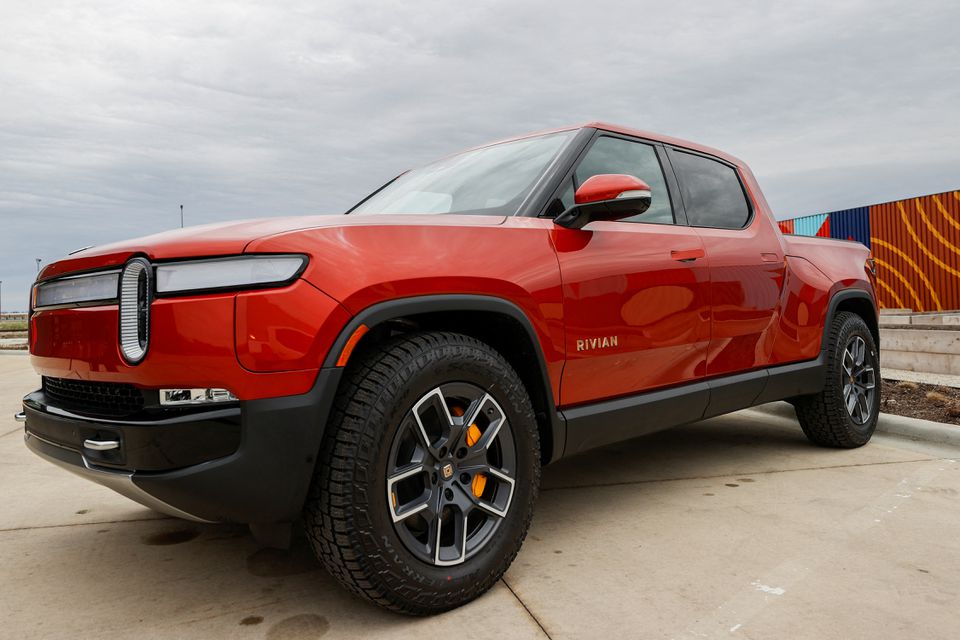 Ford now holds nearly 94 million shares, or a 10.5% stake, and is still the fourth-largest shareholder in the Irvine, California-based company, according to Refinitiv data.

Rivian is struggling in a competitive market, including competition from Ford’s F-150 Lightning electric pickup truck, while a supply chain crisis is limiting production at its plants.

The electric-car maker earlier slashed its planned 2022 production in half to 25,000 vehicles.

Rivian shares have dropped nearly 21% since CNBC reported the sale over the weekend.

T.Rowe Price Associates is the largest shareholder in the electric car maker with an 18.2% stake, followed by Amazon.com Inc’s (AMZN.O) 17.7% stake.

Amazon.com posted a 59% slump in its first-quarter operating income, largely hurt by its investments in the carmaker.

A markdown in the value of Ford’s stake in Rivian led to its first-quarter net loss of $3.1 billion.

Rivian and Ford did not immediately respond to requests for comment.

Reporting by Jahnavi Nidumolu and Tanvi Mehta in Bengaluru; Editing by Sherry Jacob-Phillips