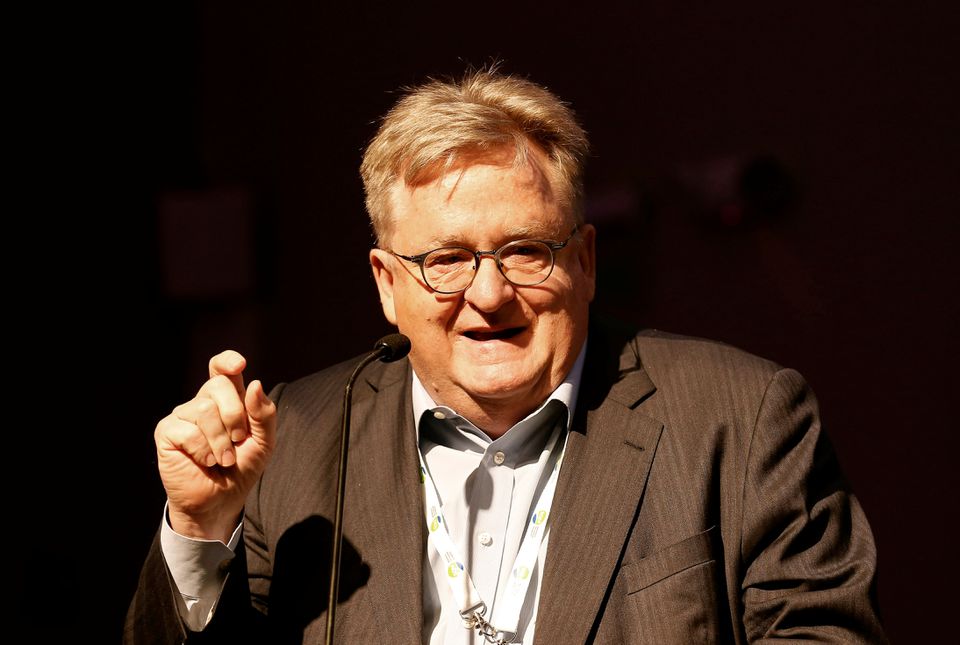 July 21 (Reuters) – Ford Motor Co (F.N) said on Thursday it will buy lithium from ioneer Ltd’s (INR.AX) Rhyolite Ridge mining project in Nevada and use the metal to build electric vehicle batteries in the United States.

The deal is one of the first binding agreements between a U.S. lithium company and U.S. automaker amid rising pressure from Washington to domestically source metals for the green energy transition and curb reliance on China.

Under the terms of the deal, ioneer will supply 7,000 tonnes of lithium carbonate annually for five years to BlueOvalSK, Ford’s battery joint venture with SK Innovation (096770.KS), which has a Kentucky factory.

Shipments are slated to start by the end of 2025, when ioneer and its development partner Sibanye Stillwater Ltd (SSWJ.J) expect the mine, on federal land roughly 225 miles (362 km) north of Las Vegas, to open.

The amount of lithium ioneer will supply Ford is enough to make about 175,000 EVs annually, though that figure would vary depending on a vehicle’s power needs.

The Ford deal, and a similar one last year with South Korea’s Ecopro Co (086520.KQ), are for about two-thirds of ioneer’s expected annual lithium production of 21,000 tonnes. Calaway said ioneer is in talks now to sell most of the remaining capacity in the United States.

U.S. officials earlier this year said they would zone off 910 acres (368 hectares) near the mine site in a step seen as ameliorating concerns from some conservationists that the project could harm a rare flower.