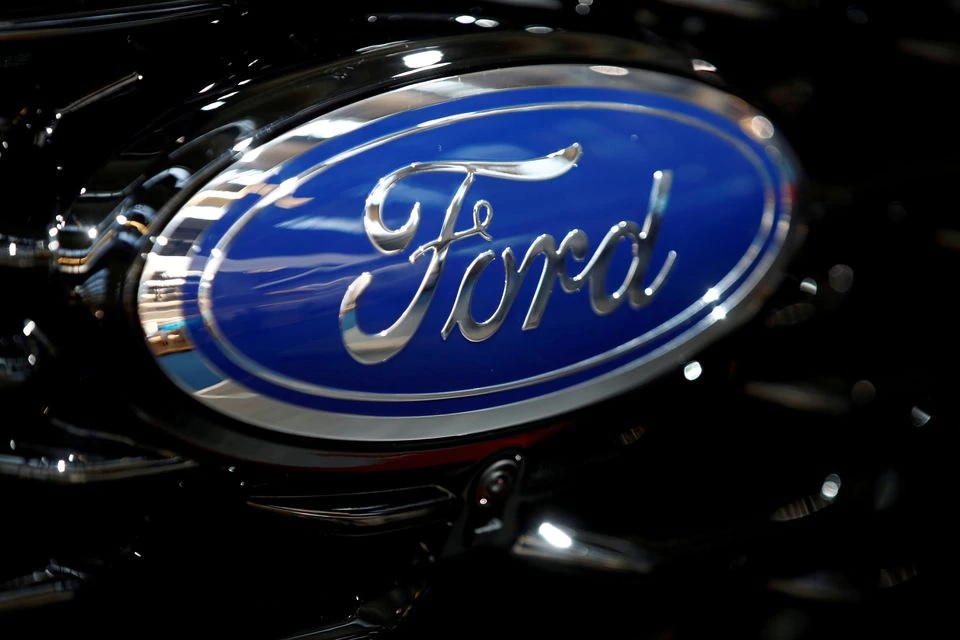 LONDON, Oct 18 (Reuters) – Ford (F.N) said on Monday it would invest up to 230 million pounds ($316 million) to build electric car components at its Halewood factory in northern England.

The plant will produce around 250,000 power units a year from mid-2024, the first European in-house location to make electric vehicle parts for Ford, which has pledged that its car line-up for the continent will be all-electric by 2030.

The government is contributing to the investment through its Automotive Transformation Fund as brands intensify their electrification plans ahead of combustion engine bans, and countries vie with each other to secure jobs.

The British government has tended to provide around 10% of the total investment value for automotive firms.

The carmaker also has a transmission facility in Cologne, Germany. Halewood, which employs around 500 people, was chosen due to “its excellent record on quality, competitiveness and the strong skills base and commitment of the employees”, Ford said.

Nissan (7201.T) in July pledged to invest further in Britain with a new battery plant and Stellantis (STLA.MI) said less than a week later its Vauxhall Ellesmere Port factory would build electric vans.

Following Britain’s 2016 Brexit vote, many in the automotive industry were concerned about trade barriers but the December 2020 exit deal between London and Brussels secured zero-tariff access for the sector, subject to a minimum level of parts sourced from the region.

“In this highly competitive, global race to secure electric vehicle manufacturing, our priority is to ensure the UK reaps the benefits,” said business minister Kwasi Kwarteng.