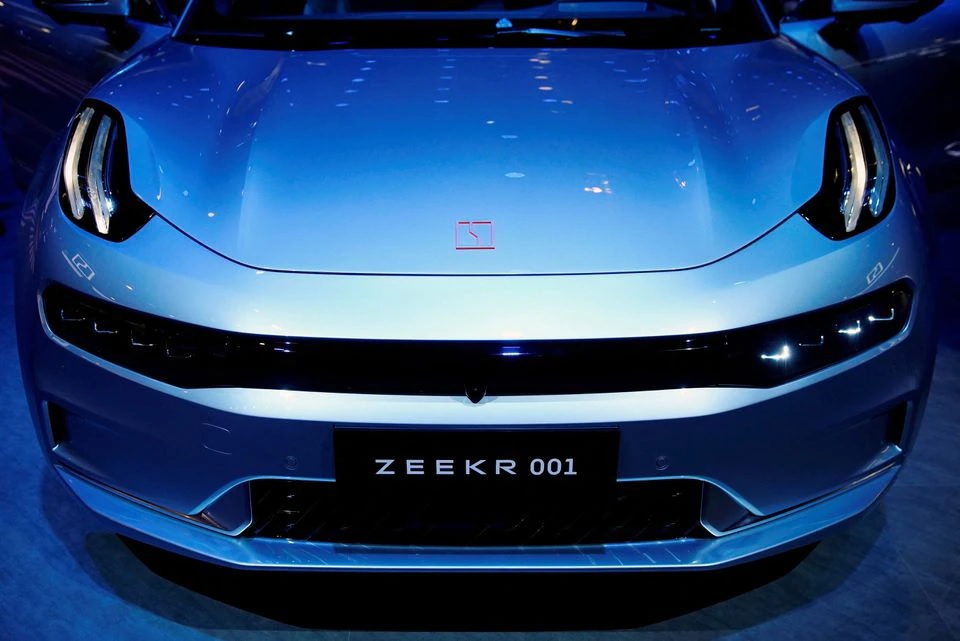 Geely, owner of Volvo, Polestar and an investor in Mercedes Benz, launched Zeekr in 2021 as a premium brand aimed at younger customers.

Geely Automobile (0175.HK), the listed unit of Geely, said earlier this week it plans to spin off Zeekr and float the business.

An Conghui, CEO of Zeekr and Geely president, told reporters at a roundtable on Tuesday in Wuzhen in Zhejiang province that Geely had created Zeekr with the aim of meeting standards in Europe and the United States from the outset.

An said Geely would market its 001 electric crossover in Europe next year. He did not give a sales target or discuss whether Zeekr would consider overseas production.

Geely provided a transcript of An’s remarks on Wednesday.

Zeekr launched the 001 in China late 2021. Its sales hit 39,474 units in the first nine months, while Tesla sold 219,112 Model Y crossovers in China over the same period, according to China Passenger Car Association.

The base model Zeekr 001 sells for the equivalent of $41,000 in China compared with $40,000 for the Tesla (TSLA.O) Model Y after a recent price cut. Zeekr has not announced pricing for overseas markets.